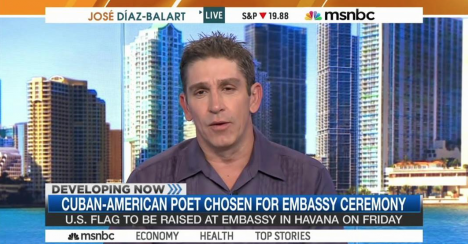 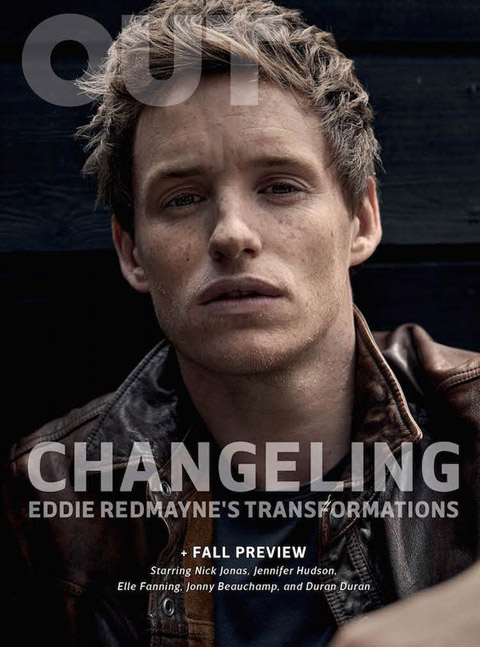 • Oscar winner Eddie Redmayne covers OUT and discusses his role as transgender pioneer Lili Elbe in The Danish Girl.

• Former Texas governor and GOP presidential hopeful has had to stop paying his campaign staff due to lack of funds.

• Former President Jimmy Carter revealed today that he has cancer.

• Folks are petitioning Proctor & Gamble to run their cute, award-winning gay couple Tide detergent commercial in the US.

• The governor of Puerto Rico has issued executive orders banning discrimination against transgenders regarding emergency room treatment and drivers licenses.

• Openly gay Cuban-American poet Richard Blanco (the first openly gay poet to speak at a presidential inauguration) has been invited to read a new work at the opening of the U.S. Embassy in Havana.