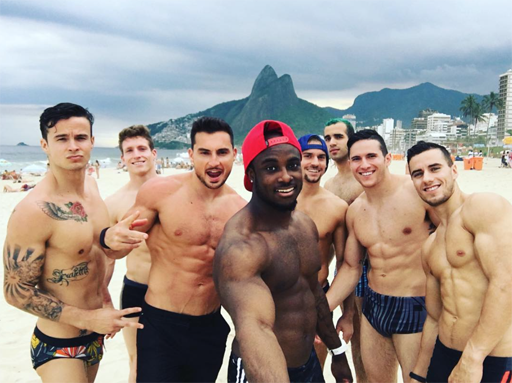 A few news items you may have missed:

• U.S. Olympic gymnast Sam Mikulak thinks the men’s team could up interest in his sport if the guys competed shirtless. I think he may be onto something there 🙂

• A new report shows it could cost around $960 million to kick transgender people out of the the U.S. military.

• Chelsea Manning, photographed by Annie Leibovitz, for Vogue’s September issue – “Guess this is what freedom looks like…” 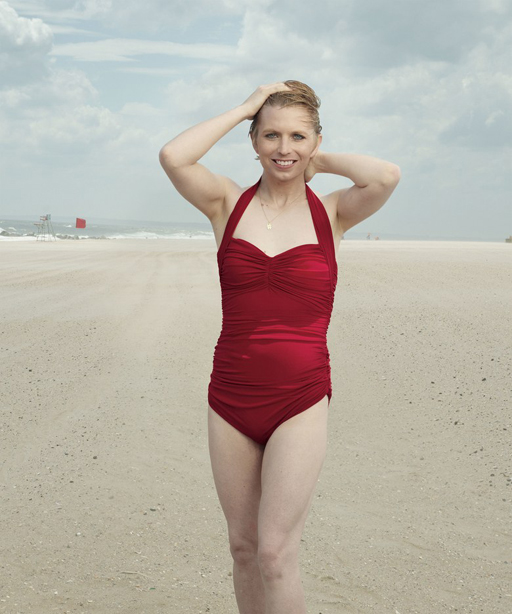