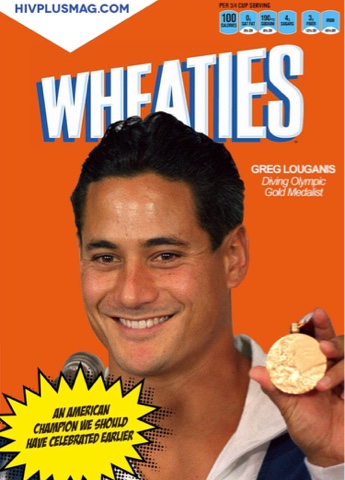 • Ten of thousands of Trump scarves are being recalled for “burn risk.”

• The 1st Circuit Court of Appeals told a federal judge in Puerto Rico his ruling saying the Obergefell decision at SCOTUS doesn’t apply to U.S. territories is waaay wrong.

• The new “religious freedoms” law in Mississippi could allow landlords to refuse to rent to unmarried heterosexual couples, thus allowing them to become the “sex police.”