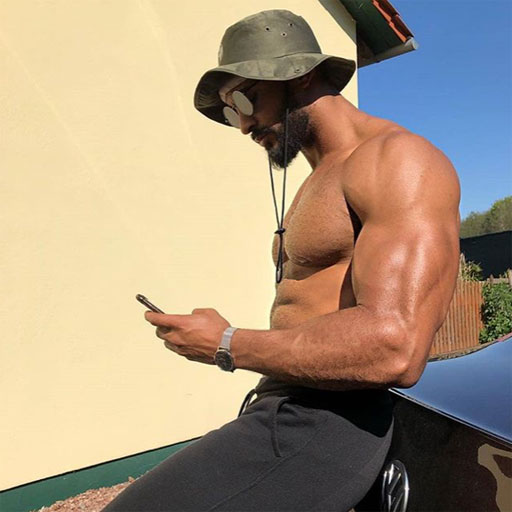 • InstaHunk Joel Green (above) is looking for a coffee date in Madrid… who’s in? #MeMeMePickMe

• A new poll by Quinnipiac has found 70 percent of voters would be open to voting for a gay man as U.S. president. But, that same poll shows 52 percent believe the United States isn’t ready to elected a gay man to the White House.

• The West Virginia assistant principal who demanded a transgender male student step up to a urinal to “prove” he belonged in a boys restroom was fired, but has now been rehired.

• In a live TV interview on Fox News, Texas Lt. Gov. Dan Patrick (a known homophobe) insinuated that Democratic White House hopeful Beto O’Rourke is secretly gay using a tired old slur. Patrick described O’Rourke as “so light in the loafers he floats off the ground at times.”

• A new CNN poll conducted after Joe Biden’s announcement on Thursday shows 39% of voters who are Democrats or Democratic-leaning independents saying he is their top choice for the nomination, which puts him more than 20 points ahead of his nearest competitor, Sen. Bernie Sanders of Vermont (15% support) and nearly 30 points ahead of the next candidate, Massachusetts Sen. Elizabeth Warren (8% support).