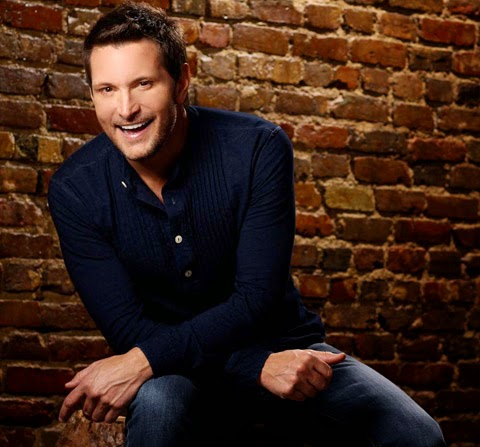 With No. 1 hits like “What Mattered Most” and “Living in a Moment,” country singer Ty Herndon is set to perform several of his classic hits as well as several new songs from his new upcoming album at The Cheyenne Saloon (aka The Adrenaline Sports Bar & Grill) tonight in Las Vegas.

Ty is in the middle of his first concert dates since publicly coming out last month, and I’m sure he’d love to see his Las Vegas fans to come join him.