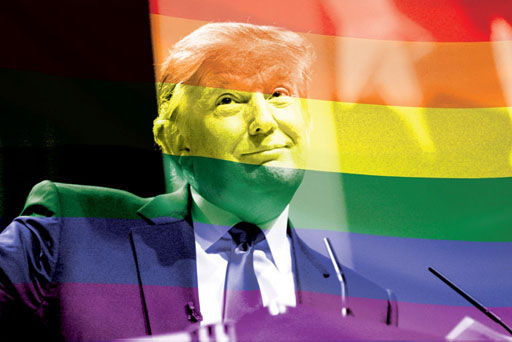 The editorial board of the New York Times addresses the “L.G.B.T. Trump fallacy:”

It was a jarringly unorthodox moment even for Donald Trump. At a rally in Colorado last October, an audience member handed him a gay pride flag that bore a handwritten endorsement: “LGBTs for TRUMP.” The candidate smiled as he unfurled the flag, displaying it for a few seconds. A spokesman later said Mr. Trump was “proud to carry the ‘L.G.B.T. for Trump’ rainbow flag on stage,” since he was campaigning to be “president for all Americans.”

It didn’t take long for prominent gay Republicans to proclaim that the Republican Party had, at long last, turned a corner on gay rights under Mr. Trump. After he was elected, some gay rights activists held out hope that Ivanka Trump and Jared Kushner, the president’s daughter and son-in-law, would be staunch allies in the West Wing, considering that they had traveled in liberal circles in New York.

Yet, the nomination of several key officials, who have disparaged the L.G.B.T. community and sought to curtail the rights of its members, has exposed the narrative that Mr. Trump would be a champion of gay and transgender people as a fallacy. “It has been a catastrophe,” said Mara Keisling, the executive director of the National Center for Transgender Equality and a leading strategist behind a string of legal and policy victories the community achieved during the Obama administration. “Every twitch we’ve seen from the administration has been anti-L.G.B.T.”

From there, the op-ed lists just some of the ways Trump has actually u-turned on LGBT issues by the personnel decisions he’s made like Attorney General Jeff Sessions reversing course on transgender protections; the shift from openly gay Army Secretary Eric Fanning to Trump’s choice, Mark Green, who has called being transgender “a disease;” and new Health and Human Services Secretary Tom Price, who has been a vocal opponent of LGBT rights for years.

Definitely worth the read. 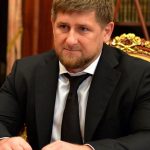 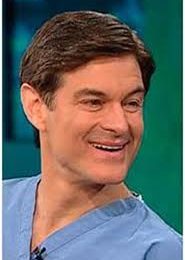 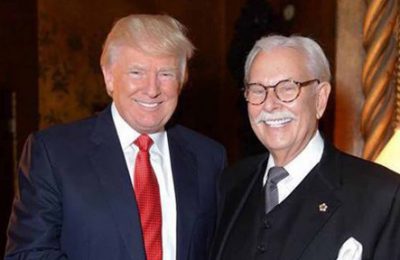 Donald Trump’s Butler Calls For The Murder Of President Obama 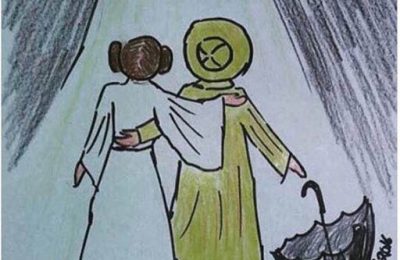 Tweet Of The Day: Todd Fisher On The Passing Of His Sister & Mother