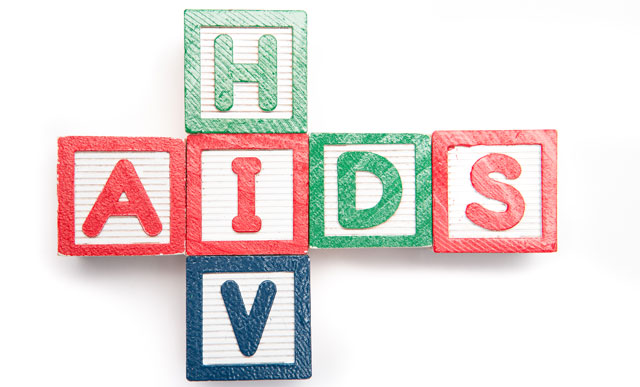 The Advocate reports there were fewer new diagnoses of HIV among New Yorkers in 2018 (less than 2,000) marking the lowest recorded level since reporting began in 2001.

The 2018 HIV Surveillance Annual Report released this week showed that 1,917 people were newly diagnosed with HIV in New York City in 2018. That marks an 11 percent drop from 2017 and a two-thirds decrease since 2001 when 5,859 new cases were reported.

New HIV diagnoses were down among men and women; among Black, Latino, white, Native, and Asian New Yorkers; and in all five boroughs. The drops were particularly steep in men who have sex with men, people between the ages of 20 and 29, and those with a history of using injection drugs.

However, rates had increased among transgender people and men who report both having sex with men and injection drug use.

Nearly half of the people newly diagnosed with HIV were Black; 36 percent were Latino, and about 10 percent were white.