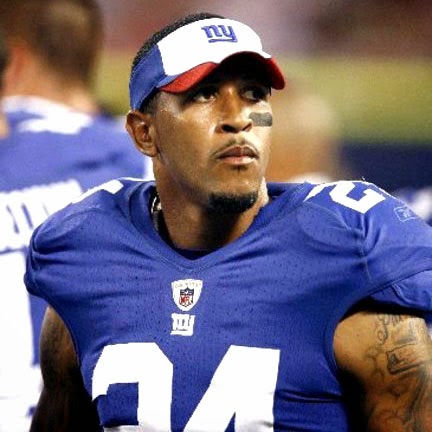 In an interview with ESPN, New York Giants corner back Terrell Thomas said that he was “unsure” about the prospects of an openly gay player in the NFL:

“I think society is ready for it and America’s ready for it, but I don’t think the NFL is,” Thomas said. “As a player, all you want to know is if he can play. That’s on the field. But in the locker room, it’s different. There’s a lot of talk and joking around, and some guys walk around completely naked all the time, and they might not want to do that anymore. When you add that situation to the mix, I think it’s going to make some people uncomfortable.”

Thomas told ESPN that because of his “personal views as a Christian,” he was uncertain about how he felt on the issue personally.

When asked why an NFL locker room environment might find it difficult to cope with an openly gay player when the University of Missouri team accepted Michael Sam, Thomas said it was “different”:

“I just think it’s different when you put him in an NFL locker room with a bunch of grown men, the way we are around each other, and with people who don’t already know him.

“Their locker room accepted him, but at the same time, their locker room knew him before he came out. If he would have said it after his second year in the league, things might be different. But to come in as a rookie who nobody knows and have this be the big story, that could make it tough for some people to handle.