Early on in the run of “Chicago the Musical” on Broadway, I had the chance to work with Sebastian LaCause as fellow cast members of the show (while it was still at the Shubert Theatre on Broadway).

Sebastian went on to several other projects including the featured role of “Rocky” in the Broadway revival of “Rocky Horror Picture Show” among other things.

“I play Ryan Crosby. He’s been making his living working as a hustler, among other things, since his early 20s. This is a guy who sort of fell into turning tricks at a young age [and] realized that he could make a lot of money off his looks and body, with very little effort. Suddenly he’s 40 and the work is starting to dry up and he’s left wondering, ‘What the hell did I do with my life?’ We meet him at a turning point when he’s trying desperately to figure out how to change his life but has absolutely no idea how to do it or if there’s even anything else he can do.”

“This series is about this guy trying to get unstuck and discover what his true passion is. The subject matter is definitely adult but regardless of his ‘life situation,’ his struggles as a human being, I think, are quite relatable.”

Starting in June, LaCause wrote the eight episodes and shot all of the footage over the weekends in August and September. Shooting began Aug. 1.

“It’s basically like making eight short films,” he explained. “It definitely has an improvised feel to it. It’s all about the characters and the relationships and the dialogue.”

The web series has a fan page at www.facebook.com/HustlingTheWebSeries.

Trailer: Snow White and the Huntsman 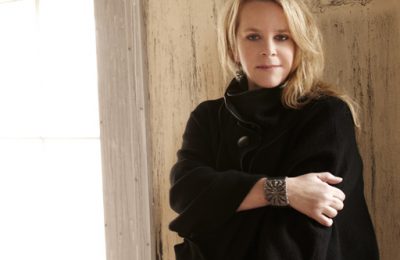 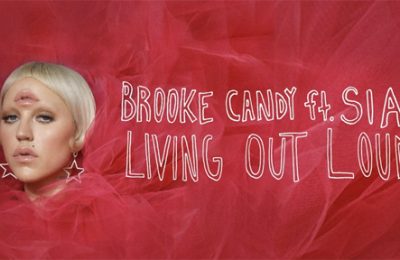 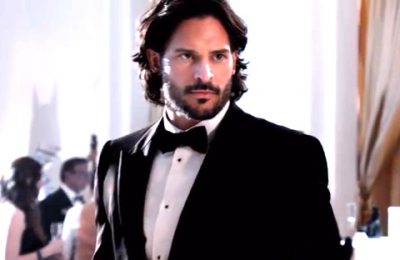 Joe Manganiello in “Good As Gold”