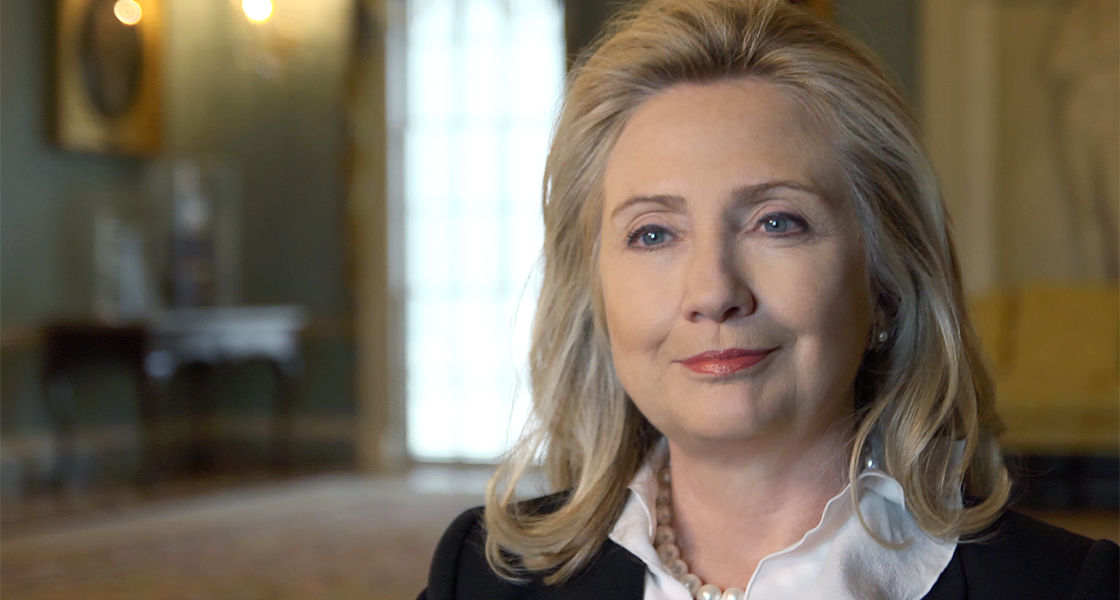 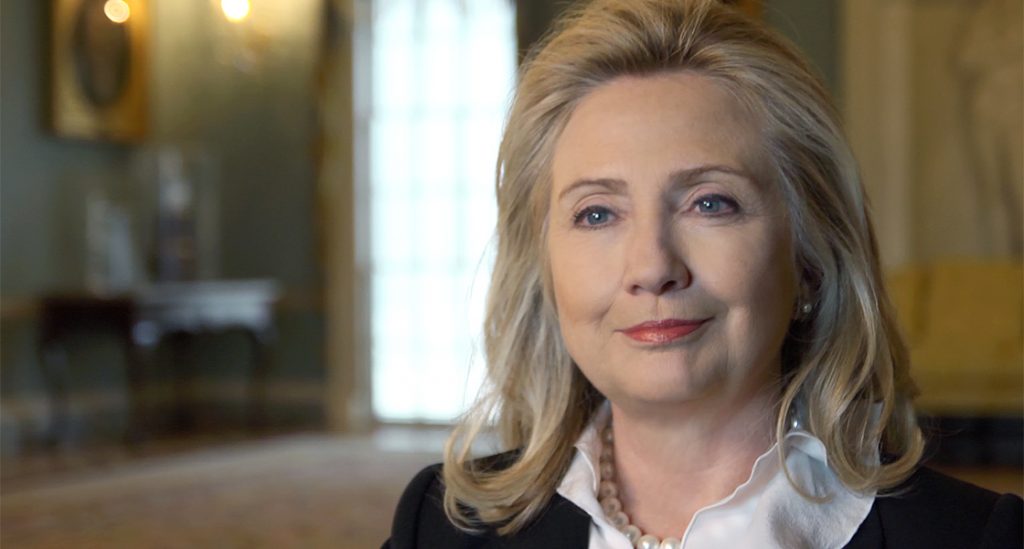 The new survey shows Clinton is viewed favorably by 47 percent of voters, while 49 percent view her unfavorably.

While her numbers have remained fairly high among Democratic voters, this latest poll shows 4 points improvement with Independents and 2 points with Republicans in the last several weeks.

These numbers are similar to the current number two in the Democratic race, Sen. Bernie Sanders, who also showa fairly even numbers (35%/35%) in his favorable/unfavorable rating.

However, among only Democrats, Hillary holds a commanding lead in favorability compared to Sanders. Seventy-nine percent of Dems see her in a positive light while only 47% view Sanders favorably.