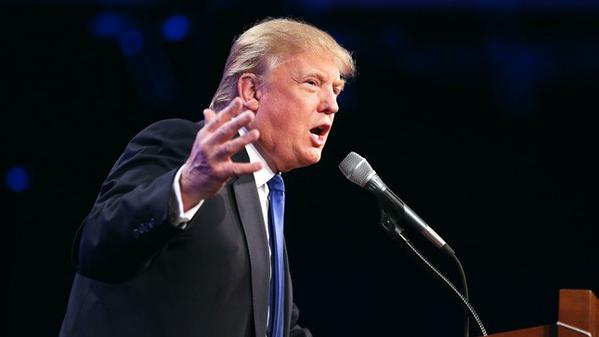 Support for Trump fell sharply on the one night that voters were surveyed following those comments. Telephone interviewing for the poll began Thursday, and most calls were completed before the news about the remarks was widely reported.

Although the sample size for the final day was small, the decline was statistically significant.

Even with the drop in support on the final night of the survey, Trump was the favorite of 24 percent of registered Republicans and Republican-leaning independents. That is the highest percentage and biggest lead recorded by any GOP candidate this year in Post-ABC News polls and marks a sixfold increase in his support since late May, shortly before he formally joined the race.

Wisconsin Gov. Scott Walker, who announced his candidacy a week ago, is in second place, at 13 percent, followed by former Florida governor Jeb Bush, at 12 percent. Walker’s support is strongest among those who describe themselves as “very conservative.”

On the Democratic side, the survey shows former Secretary of State Hillary Clinton with a huge lead over her fellow Dems. Hillary clocked in at 68% support, with Sen. Bernie Sanders of Vermont getting 16% at the number two spot.

• If the election were held today between Hillary Clinton and Jeb Bush, Hillary would garner 51% of the vote versus Bush’s 41%.

• If Trump were to run as a 3rd party candidate in a race with Hillary and Jeb, Hillary would receive 47%, Bush 29% and Trump 19%.  This shows, as surmised by many, that Trump would prove the spoiler for the GOP.