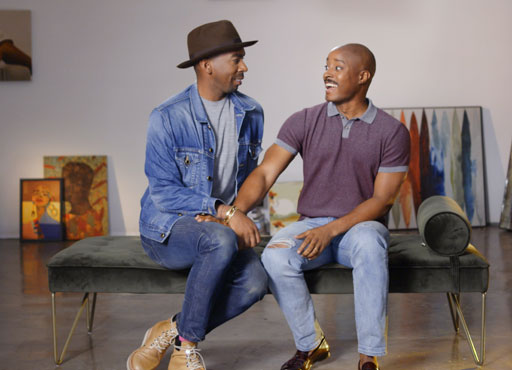 With their talented crew of colorful employees, watch as they curate “Black Girl Magic” for some of Hollywood’s biggest stars including Taraji P. Henson, Gabrielle Union, Eve, and Ava DuVernay (just to name a few). 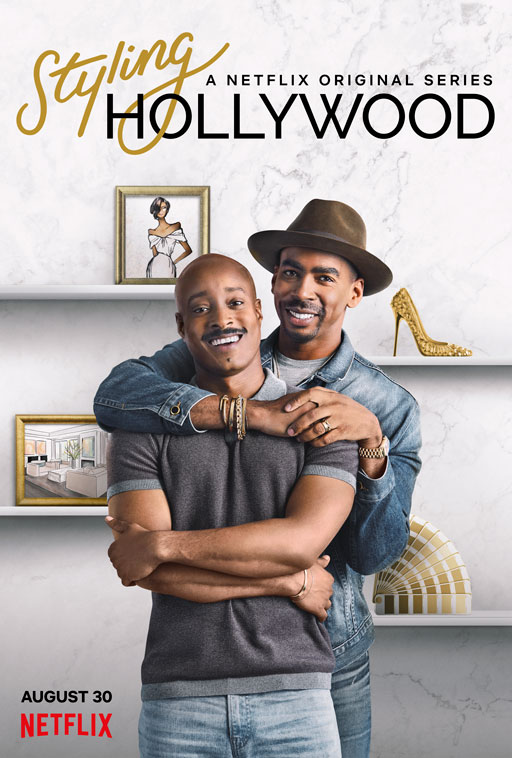