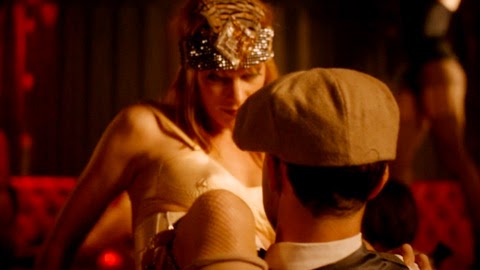 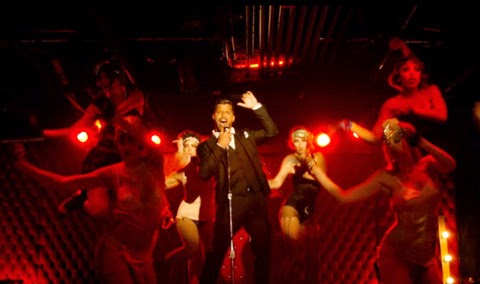 “Adiós” is the first single from Ricky Martin’s forthcoming album, which is scheduled for an early 2015 release.  You can find the track at iTunes.

The uber-stylish video was filmed on location at the Long Beach, Calif., speakeasy Harvelle’s, which opened in 1931 during Prohibition. Ricky Martin plays five characters – a policeman, bartender, bouncer, mobster and singer.

Oh – and yeah, Ricky’s still super-easy on the eyes. Excuse me while I watch this one more time. Or two…

Ricky will be touring Mexico in support of the new project – check his tour dates at the official website. 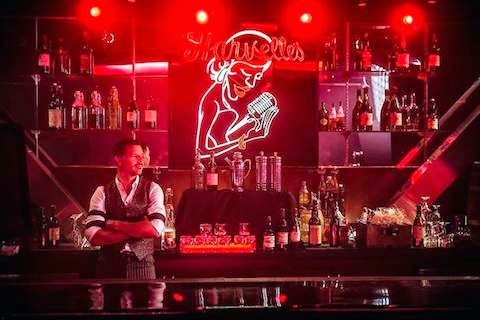 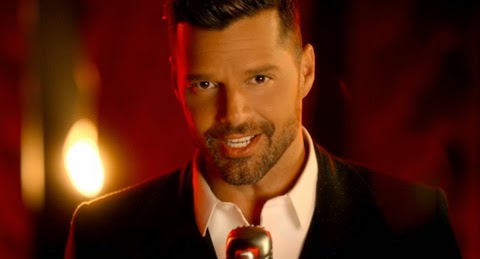