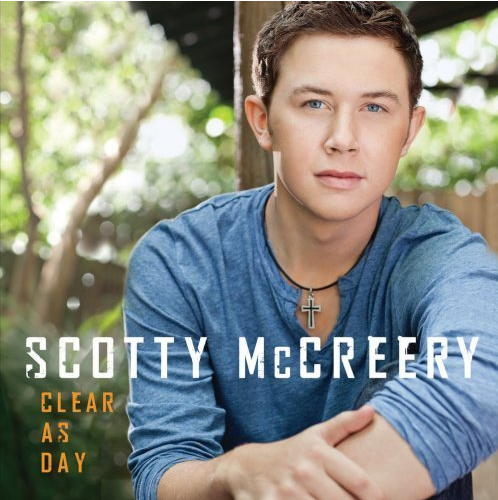 The latest American Idol releases his new CD this week.

America fell in love with Scotty McCreery in 2011 when he appeared on American Idol and immediately made a name for himself with his deep and undeniably country voice. In May, he won Season Ten of American Idol when a record-breaking 122.4 million votes were cast for the finale and nearly 39 million people tuned in to see the winner’s name announced.

The album’s debut single, “I Love You This Big,” became a Top 15 hit and enjoyed the highest-charting debut for a new artist since at least 1984, while the video for the song hit No. 1 in just a week after its release.

He recorded his debut album while starring in the American Idols Live! Tour, which Pollstar ranked as one of the nation’s Top 15 tours.