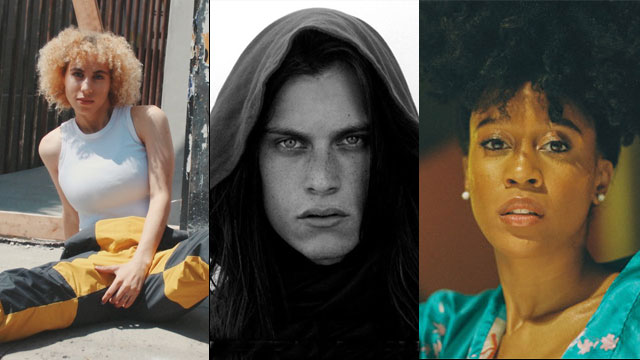 Inspired by the intoxicating highs and plummeting lows of love, out artist Hailee Kaleem Wright aka Sapphire Hart releases her emotional music video for her single “Toxic Love Story.”

“Toxic Love Story” discusses the unfortunate difficulties that many face when dealing with matters of the heart. Love is a double-edged sword and through a soulful melody and lyrics, Hart proves to her listeners that the emotion we hold dear can hurt just as much as it heals.

Directed By Paul Gratland and Sidney Dupont, the black and white video depicts Hart, reflecting on a relationship fraught with infidelity issues and holding accountability for the decisions made. Follow Hart on Instagram here.

The family of the late Harry Hains celebrates the release of the full-length debut album, A Glitch In Paradise, under Hains’s artistic alter-ego, ANTIBOY, with the new music video for “Dream.”

“Dream” explores the idea of how a partner not being able to accept pure love can foster pain and rejection within the relationship – the next glitch in “paradise.”

The “Dream” video opens up a fantastical utopia of fragmented moments that blend the everyday with the surreal, just like dreams, as a cast of characters explore unattainable love, touch, closeness, relationships, and euphoria, led by transgender model and activist Andreja Pejić, who progresses from unsettlingly perfect and robotic to completely unhinged.

Los Angeles based queer artist Lani Renaldo drops her latest – “Woman” – exploring the poignant idea of being judged for how you present yourself.

“When I wrote the track, I was reflecting on this idea that if I dressed differently or wore makeup, tried to pass in a more feminine way that maybe it would shape my relationships differently,” says Renaldo. “Maybe I would be liked and though I think there have been several times I’ve been made to feel ashamed for how I look or who I love, I forgive those people that made me feel that way.”

Lani Renaldo has seen success performing with the likes of Alessia Cara at the AMA’s and opening for Halsey at The Shrine. Her collaboration on “Malibuu” with Matt Dimona topped Spotify’s Global 50 chart and currently has over six million streams. 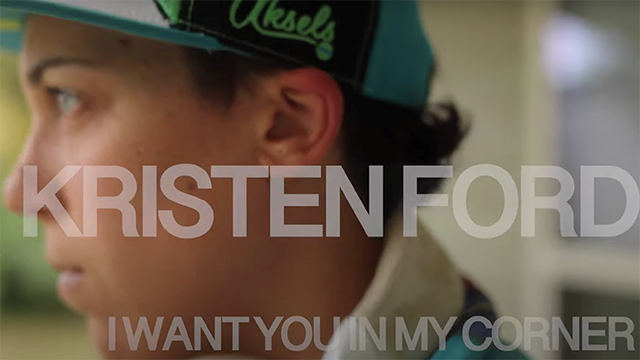 LGBTQ indie rock musician Kristen Ford drops this acoustic gem: “I Want You In My Corner.”

“The song was recorded very minimally, just acoustic guitar and vocals,” shares Ford. “We were trying to be as venerable as possible.”

“The video plays on the strings that connect all of us: strangers, lovers, musical collaborators. It was a very queer video to make. We had a lesbian director, bisexual co-star, and me! Kayce actually played on the track as well so it was fun to do multiple dimensions of creation together in this way.” 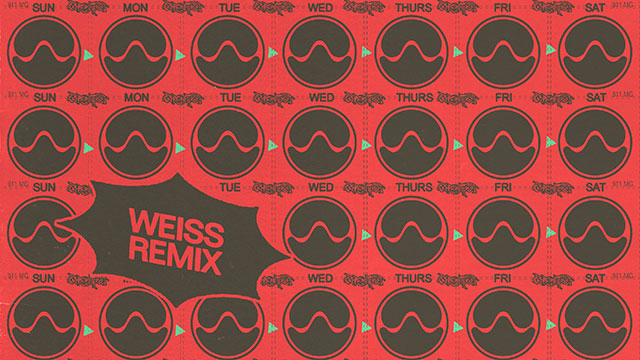 And how about we dance our way into the weekend with new remixes of Lady Gaga’s “911”, the latest single taken from the new album Chromatica.

You can check out the bouncy take from WEISS below. Sofi Tukker and Bruno Martini also took a turn with the tune.