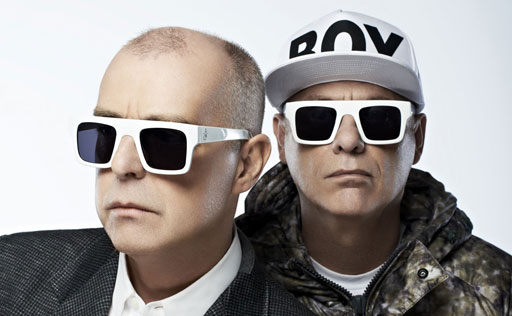 “It contains three satirical songs and one rather sad song,” says band member Neil Tennant of the EP. “I think it’s because of the times we’re living through.”

The first song,“Give Stupidity A Chance,” I featured yesterday in my News Round-Up.

The third, “What Are We Going To Do About The Rich?” is set for Thursday, and then on Friday, “The Forgotten Child,” (figure that for the sad song) will drop as the complete EP will be available to purchase. 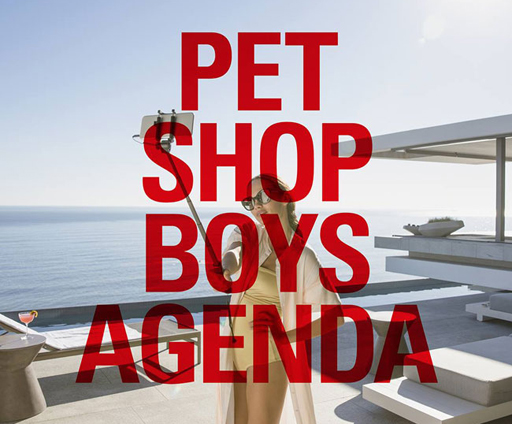 Over an infectious house beat, “On Social Media” skewers our everyday habits as we post, scroll, tweet, selfie, hashtag and pontificate via our smart phones.

From “On Social Media:”

Agenda, the first new music from the iconic duo since 2016’s Super, drops this Friday, February 8.