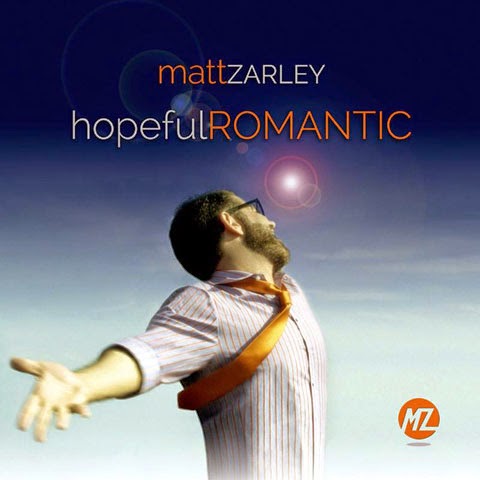 hopefulROMANTIC is a universal story about loving, letting go, and holding onto faith that
there’s somebody for everybody.

And it’s not only a new album – it’s two! Zarley has released a “pop versions” CD of the songs that comprise his award-winning short film of the same name, and a movie soundtrack with the film versions of the songs.

Check out the new albums on iTunes and Amazon.

And check out his latest music video (taken from the film) featuring the iconic George Takei in his role as “George O’Mei” who helps Zarley’s character find renewed hope on his journey to romance.


Plus – check out part of my interview with George Takei from the red carpet at the LA preview of hopefulROMANTIC: