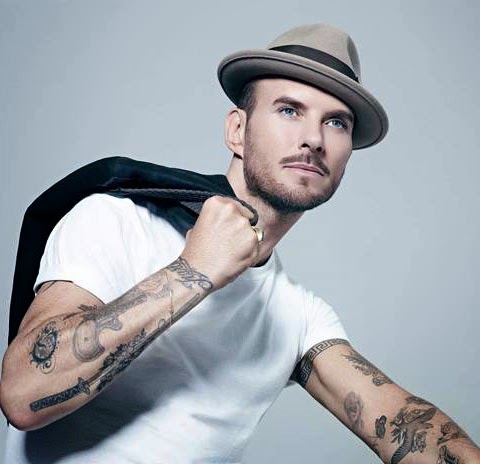 Matt Goss became a household name internationally from his days in the smash pop band, Bros. For the last five years, he’s headlined his own Caesars Palace residency. Now, the Virgin Records artist is on the verge of making his name known stateside.

February 11th will see the release of his EP featuring the romantic, “I Do.”

The song is described by Matt as the perfect proposal song that is as inclusive as it is romantic. Other tracks include “Mustang,” “Lovely Las Vegas,” and “There’s Nothing Like This,” all of which will appear on Goss’ full-length album, Life You Imagine in the spring of 2014.

As a mature, suave vocalist, Matt’s style and sound has ear-marked him as a modern throwback. In an old-school move, Matt and producer Ron Fair spent two years meticulously recording with a sixteen-piece brass section and thirty-two strings, prompting Billboard Magazine to applaud its “mix of big band swing and contemporary-sounding soul that pays respectful homage to the Rat Pack era.”

“I want my music to sound big. I’m inspired by Queen and Sinatra, Elvis and Bowie because there was never anything understated about their music,” says Matt. “I want to create as much energy, glamour, and drama as I can.”

His weekly Matt Goss Live at Caesars Palace  has been called the “hottest show in Vegas” by the Los Angeles Times and was recently extended through June 2014.  You can also see Goss in the new Vegas-themed Ciroc Vodka campaign with Sean “Diddy” Combs.

More on Matt Goss at www.iammattgoss.com and you can find him on Facebook here. 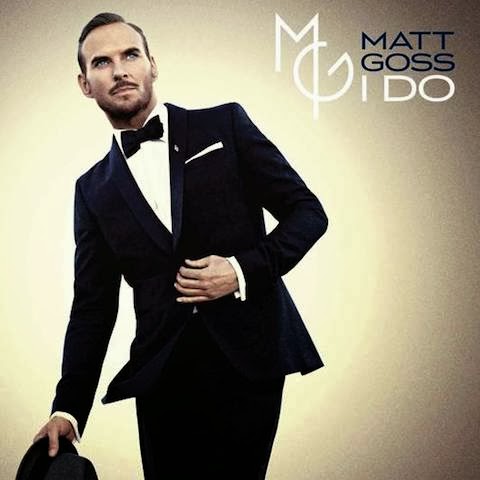