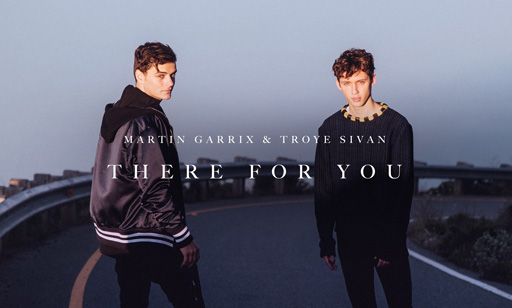 Earlier this week, DJ/producer Martin Garrix and Troye Sivan released their latest collaboration, “There For You.”

Billboard’s take on the track:

The two 21-year-olds take on San Francisco in the highly-stylize clip. Sivan is adorable and endearing as he sings about how fake the world and everyone in it can feel. Sometimes, you just need a good friend, but good friends are made through actions, not just words. Martin Garrix is the friend he needs, giving his vulnerable vocals a pop-colored backbone ready for radio takeover.

“There For You” has a cute hook that shows Garrix’ future bass obsession isn’t quite finished. This is one bubbly beat that won’t let you down. Catch the feels for yourself below. 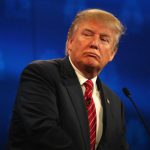 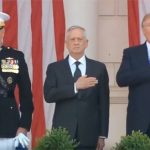 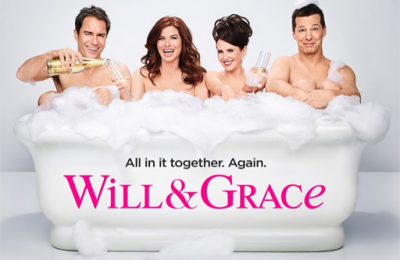 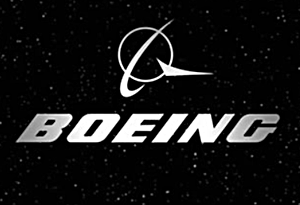 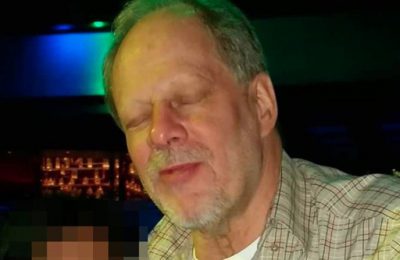