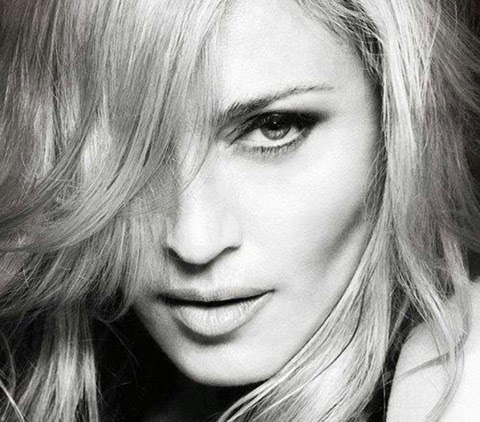 The Inter Webs are going nuts over the leak of what is presumed to be one of the new tracks (demo or finished – no one knows) of her upcoming album.

A snippet of a new Madonna song, rumored to be titled “Rebel Heart,” leaked to the Internet on Thursday (Nov. 27). Madonna’s publicist had no comment about the leak, but the diva’s manager, Guy Oseary, tweeted: “I would be grateful to any Madonna fans that can assist us in finding those responsible for the leak. We appreciate your help.” It’s assumed the song is titled “Rebel Heart,” as Madonna is heard singing the phrase at one point in the snippet, and because she used the #RebelHeart hashtag on her Instagram for months. The song might be a co-production with Avicii, as Madonna used the #RebelHeart hashtag in a photo of her with him and his team nine months ago.

Listen to the song below: