One of my favorite singer/songwriters on the planet, Leslie Ellis, recently released this new single, “Stand Up First,” that’s not only terrific, but timely.

The new single and music video, co-created with Chu The Producer, is a pretty spot-on response to what many folks might have been feeling these past few years as it can feel like the human part of ‘humanity’ is spinning out of control.

Instead of taking a loud, confrontational approach, the duo keep the music and the message intimate. I’m sure you’ve heard the phrase “If you want to capture someone’s attention, whisper.” 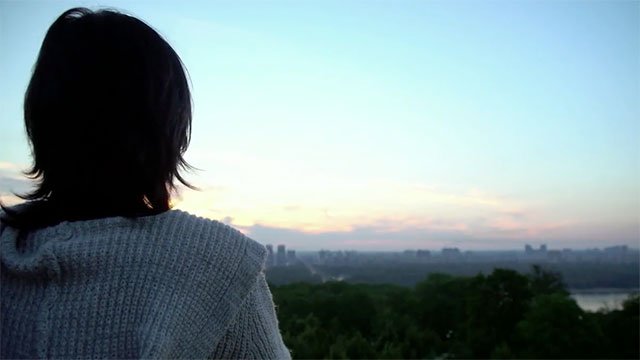 Instead of loud and rowdy, Ellis and Chu set a sonic soundscape that feels comfortable but with just a touch of urgency. Ellis, who can sing just about anything with equal ease, reins in all that power and range which leads the listener to lean in, not away, from the message.

And then, there are the lyrics, which acknowledge our desire to be part of change as well as the fear of being first. Ellis and Chu ask that we challenge that fear and step up anyway.

Take a listen below:

I’ve known and admired Leslie’s talent for (cough cough) a very long time since we both were cast in a brand-spanking new national touring company of the musical CATS in the 1980s. Leslie was our glorious Grizabella, stopping the show nightly with her acclaimed performance of “Memory.”

In fact, Leslie and several members of our CATS cast reunited during the pandemic to raise funds for The Actors Fund, which has helped so many in the Broadway community during the pandemic. You can watch her recreate her gorgeous performance of “Memory” here.

After doing the Broadway thing, she realized music truly is her passion and she’s created a lot of it ranging from country to pop to smooth jazz. She even scored a Grammy singing on the mega-pop hit “My Heart Will Go On” with Celine Dion.

I recently had a chance to Leslie ask a few questions about the new single, “Stand Up First.”

The Randy Report: What was the inspiration that led you to write “Stand Up First?”

Leslie Ellis: I heard an interview with Malala. In it she said, “How can we expect anyone to stand with us if we don’t stand up first?” I continue to be inspired by her undying spirit and joy.

TRR: Which came first – words or music? A phrase or a hook?

LE: I decided to write a lyric that might realistically describe my view on this and sent it to my dear friend and co-writer Chu The Producer, who in the past had written and produced sort of gentle protest songs.

I loved the idea of the hero being afraid and uncertain in their journey to help. He sent back additional lyrics and a gloriously calm and almost soothing track. I loved it immediately. 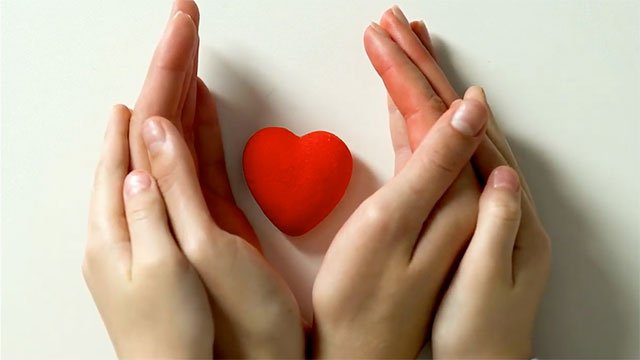 TRR: The musical vibe of the song seems like a bit of a departure from other recent recordings. Was that a conscious choice or did the song/production just reveal itself as you worked on it?

LE: The musical vibe is definitely off brand from Kelly&Ellis but it is in keeping with my alter ego, the folk/pop artist. I just love music and I adore collaborating with Chu because he is kind of brilliant. I liked the idea of doing it as a duet. A white woman and a Black man which felt like joining forces against many issues in the world.

We finished the track and both listened for a few days and agreed that it wasn’t really building as we would have hoped. We still didn’t want to add a wall of sound and I thought, I’d really like to hear strings.

So, having NO idea how to produce and write a string part, I wrote and produced a string section. I’m sure the average Berklee student would balk at my choices, but I did what I wanted. It took forever and, like, 57 YouTube videos about how to make midi strings sound more realistic, but I am super pleased and proud!

TRR: Did you have a sound in mind when you wrote the song?

LE: I didn’t – Chu may have, but it evolved pretty organically between us. Casey [the other half of Kelly&Ellis] added multiple guitars as well, so it kind of transcends genres. Which. I. Love.

Speaking of Kelly&Ellis, I’d be remiss if I didn’t mention the duo’s latest single, “Touch the Sky,” released in January.

You can follow Leslie Ellis and Casey Kelly on Instagram here and more of their music on Spotify here.