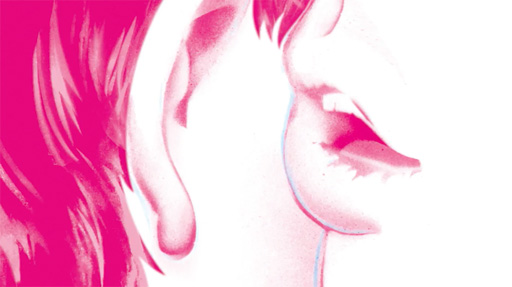 Hercules & Love Affair drop their new single release “Omnion” ft. Sharon Van Etten today, and the electronica collaboration is clearly the result of a mutual admiration society between the artists.

Balancing lithe and soothing vocals with a crackling rhythmic texture, “Omnion” is the title track of the act’s forthcoming fourth studio album, scheduled for release on September 1st via Big Beat Records.

Featuring vocals from New York singer-songwriter Sharon Van Etten, the track is, according to Hercules front man Andy Butler, an ode to “a childlike dialogue with a higher entity voiced through the filter of a broken adult male.”

Speaking of Van Etten, Butler says, “I feel so blessed to have had Sharon Van Etten sing ‘Omnion.’ She is an artist of incredible depth and authenticity and her voice is so inviting yet truly has a mystery about it. Those qualities rendered a beautiful interpretation of a song that is ultimately an appeal to the divine for help and healing. With such a generous spirit and kindness about her, she was a joy to work with.”

Van Etten clearly shares the sentiment: “This song is so vulnerable, but strong. Coming to terms with identity and finding community… It’s a very important time to share in that sentiment. I really appreciate Andy reaching out to collaborate. His heart beats in his songs.”