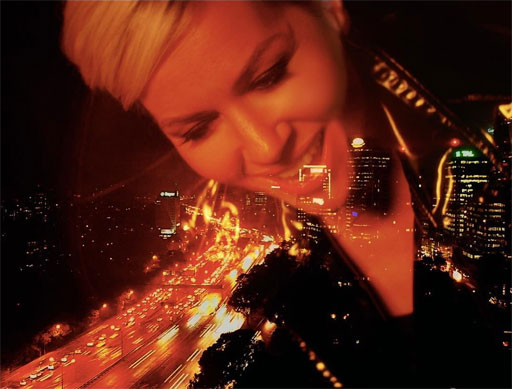 Dido has released the gorgeous music video of her latest single, “Give You Up.”

“It’s just so perfect,” Dido says of the track. “It’s a good break up song, where you’ve been hurt but feel strong. It’s that point in a relationship where you are pulling yourself out of the gutter and deciding that it’s their loss. Which I can totally relate to.”

The video’s rich, saturated visuals are a perfect complement to Dido’s exquisite vocals.

Dido will launch a world tour beginning in Chicago on June 13.

Still On My Mind (out March 8) is Dido’s 5th studio album. 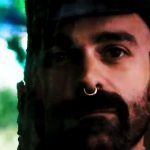 Out Music: Matracia Likes To Take It "Slow" 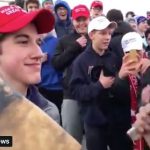 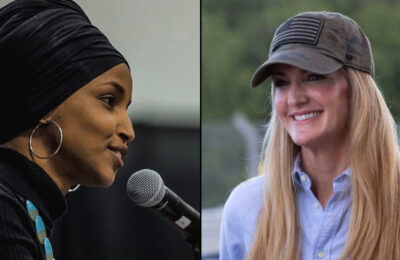 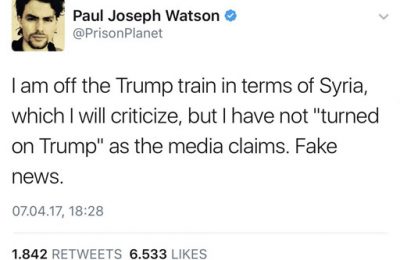 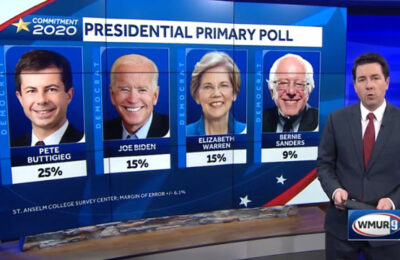