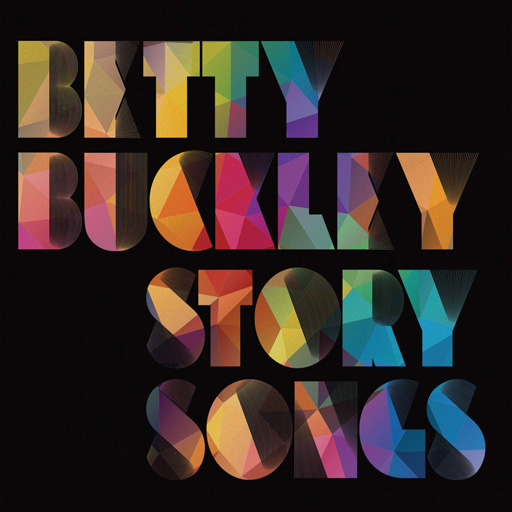 Yes, kids – Broadway star, movie star, recording star… she does it all…

Reviewing the show last fall, the New York Times called the event “arguably the strongest cabaret of her career.”

“Ms. Buckley belongs to a small circle of nightclub singers who are truth-tellers. Riding the crest of acclaim she received for her portrayal of “Big Edie” in a Los Angeles production of the musical “Grey Gardens,” Ms. Buckley, her voice in excellent shape, gave everything she sang the shape and depth of a personal confession.”

Buckley is in top form, bringing to bear her full, formidable gifts. The voice, that has brought Carnegie Hall audiences to their feet, is vibrant and strong. And not a comma goes overlooked in her rich readings of these character-driven songs.

The album is a fine follow-up to her 2014 collaboration with T Bone Burnett, Ghostlight.

In that the album captures an carefully constructed evening of song and storytelling, I’m loath to point to specific songs. But, I’d be remiss if I didn’t mention her poignant “Don’t Give Up;” the rich, knowing melancholy of “Both Sides Now;” and Buckley’s “been there, done that” depth of survivorship in the ultimate showbiz anthem, “I’m Still Here.”

Truly one of our great storytellers, the album is a must-have. Head to iTunes, Amazon or anywhere music is sold.