In an op-ed in the Albuquerque Journal, the editors urge those still opposed to marriage equality in New Mexico to “move on:”

The reality is that same-sex marriage is here to stay. In the past few years, it has gained wide support, reflecting a changing U.S. society that is more tolerant of different lifestyle choices and a growing consensus that allowing people of the same sex to marry is the right thing to do.

The state Supreme Court has concluded that all people, no matter their sexual orientation, should be treated equally under the law when it comes to the right to marry. It’s time to recognize that and move on.

Thoughtful and balanced, you can read the rest of the article here. 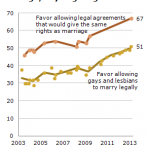 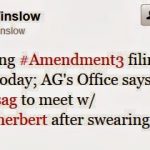 Still no SCOTUS request for stay of marriage equality in Utah 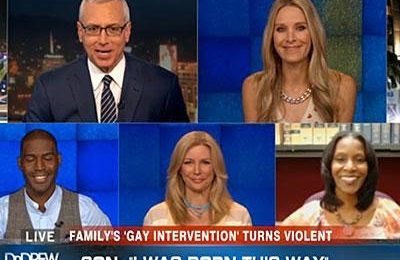 Georgia: Young man who experienced physical abuse in coming out to family shares with Dr. Drew 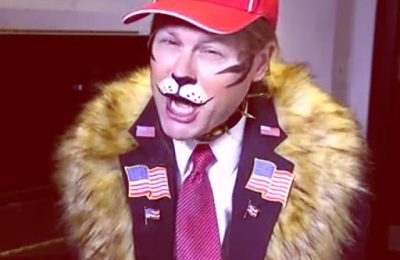 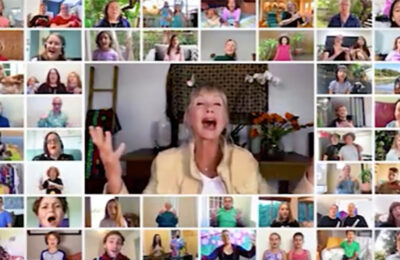