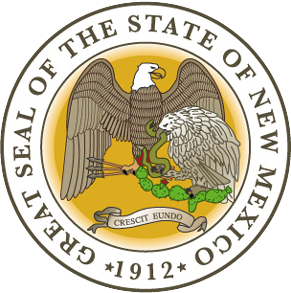 Roosevelt is a rural, conservative county along the Texas-New Mexico border. Its county seat is Portales, a town of about 12,000.

Webb declined to say why they quit. But county commissioners said it was in protest of Thursday’s Supreme Court ruling declaring it unconstitutional to bar same-sex couples from getting marriage licenses.

Commissioner Bill Cathey said the two had made it clear they would quit “rather than be associated with that.  She told us in the past that’s what she would do,” he said. “… I am personally very disappointed in the decision of the judges, and I don’t blame our clerk for doing what she did.”