Grant County Clerk Robert Zamarripa said his office will comply with a judge’s ruling issued Tuesday and will begin providing the licenses next week. “We’ll let the Legislature and courts decide after this what needs to be done,” Zamarripa said in a telephone interview.

His comments came shortly after District Judge J.C. Robinson issued an order requiring the clerk to issue marriage licenses “on a nondiscriminatory basis” to same-sex couples.

Meanwhile, the county clerk for Los Alamos county will go back to court after defying a judge’s order to start issuing the licenses to same sex couples.

Los Alamos County Clerk Sharon Stover said on Tuesday that she will defy a court order to issue marriage licenses to couples regardless of sexual preference.

Stover made the announcement in response to a judge’s ruling last week that she issue marriage licenses to gay and lesbian couples or appear in court to explain why that shouldn’t happen.

A district court hearing on the matter is set for tomorrow.

Stover said in a statement that New Mexico’s marriage laws haven’t been changed since the 1960s, and the law includes a marriage license application with sections for male and female applicants. 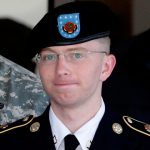 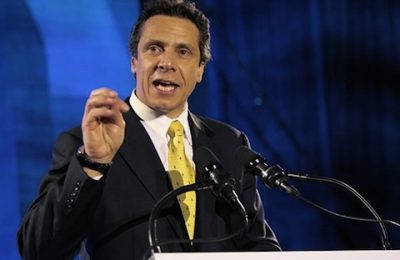 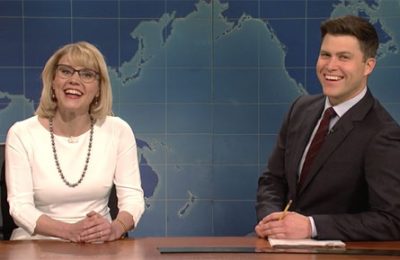