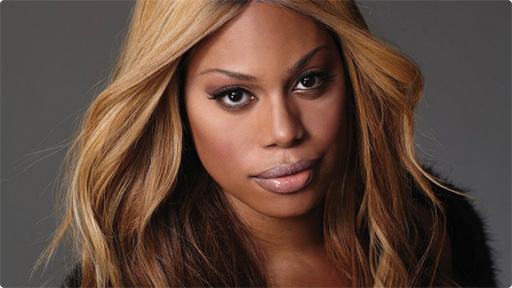 A new legal drama for CBS – “Doubt” – will get a second chance at life as the network has ordered a reshoot of the pilot after recasting the lead with “Grey’s Anatomy” star, Katherine Heigl.

Returning in her original principal role is “Orange Is The New Black” star and transgender activist Laverne Cox.

Apparently, while the show was not picked up this past spring, the network asked for rewriting and various roles to be recast.

Described as fierce and funny, Cameron’s own experience with injustice causes her to fight even harder for all of her clients.