Reporter Toni Yates of WABC-TV was reporting on a story in Newark, NJ when noticed a dog freezing outside in the brutal cold.  Hours later, she passed by and saw the dog again.  This time she took to the Twitter universe and the Mayor saying “Make pet owners get their dogs out of the cold.”

Soon, Mayor Cory Booker was on location taking matters into his own hands:

“This is brutal weather. This dog is shaking really bad and you just can’t leave your dogs out here on a day like this and go away and expect them to be OK,” the mayor told WABC.  “Hypothermia on any animal including a human animal will set in pretty quickly. So this is very sad. You can just feel the dog shaking pretty badly.”

Booker picked up the dog and put it into the back of a police car.

“If you’d crank up that heat, I’d appreciate it,” he told the police officer.

Booker, 43, called the dog’s owner and told them it was unacceptable to leave the dog outside in the freezing weather, WABC reported.

The owners said they were in Queens, N.Y., and did not know that Cha Cha had gotten outside. They said it was an accident and thanked the mayor for saving the dog, a new mother.

Mayor Cory Booker – not a mayor to hope others do the right thing. Quick science video: Which came first - the chicken or the egg? 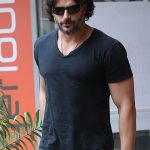 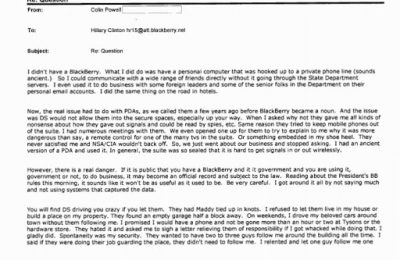 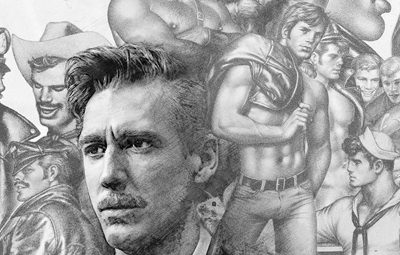