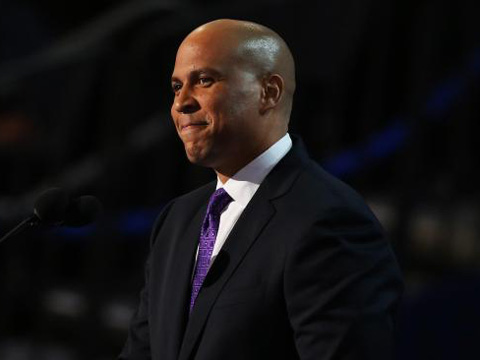 With 98% of precincts reporting, Mayor Cory Booker easily won the Democratic primary in New Jersey in the special election to fill the US Senate seat of recently deceased Frank Lautenberg.

Mr. Booker is a heavy favorite to win the October general election in an overwhelmingly Democratic state that has not elected a Republican senator in four decades. If he does he will become the country’s only elected black senator.

In the GOP primary, Steven Lonegan coasted to his own victory with 79% over his one challenger.

Of the over 300,000 votes cast, Booker received more than twice that of Lonegan.