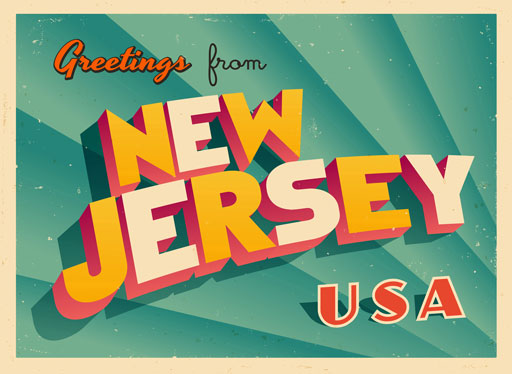 Murphy campaigned on a promise to protect and expand the rights of the LGBTQ community.

The first bill, SB478, allows transgender residents the ability to change birth and death certificates to reflect their gender identity. According to the new laws, people may choose to identify as male, female or undesignated.

Until now, transgender people had to undergo gender confirmation surgery and provide proof from their physician to amend their birth certificate.

According to Garden State Equality, the LGBTQ organization which helped draft the bill, New Jersey is the 17th state to enact a law dropping the surgery requirement for amending a birth certificate and only the fourth, after California, Oregon and Washington, to allow for a third gender option on the document.

Former Gov. Chris Christie had vetoed the bill twice while in office.

The third bill, SB705, provides for the creation of a Transgender Equality Task Force meant to identify barriers for transgender people in areas of housing, health care and criminal justice.

“Allowing vital records to match gender identity is an important step forward that will allow transgender individuals to control the disclosure of their transgender status,” said Gov. Murphy in a statement. “And by creating a Transgender Equality Task Force, New Jersey can ensure that all residents receive the protections they deserve. New Jersey will continue to stand with our LGBTQ residents in the continued pursuit of similar rights nationwide.”

According to a report by the Williams Institute at the University of California, there are approximately 30,100 transgender people living in New Jersey and 1.4 million trans people in the United States.