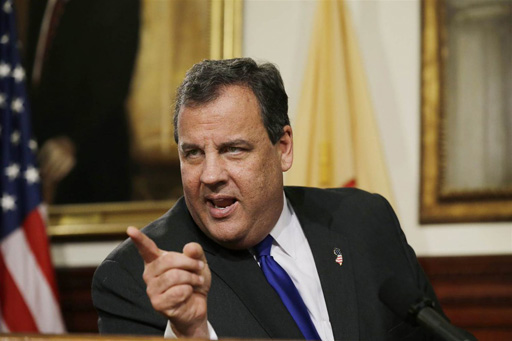 The devices can be affixed to semiautomatic rifles to allow them to fire bullets, mimicking automatic weapons.

But under the new law — which takes effect immediately — anyone who owns one has 90 days to surrender them to authorities. Retailers have 30 days.

Christie, a Republican, signed the law even though he has long opposed new gun-control measures in the state.