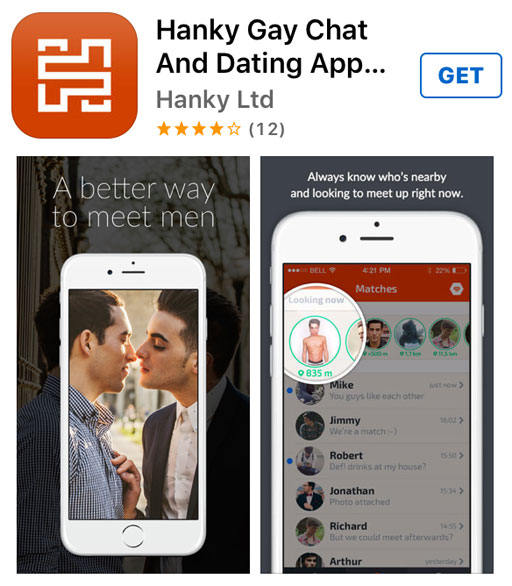 A new dating app will REQUIRE invitation to join the group, and you better be worth it.

I can see the comments now: “You may think you’re Neiman Marcus, but you’re really more Target. Ta-ta!”

Hanky wants to eliminate the trolls: in order to join Hanky you need an invite code from a friend and validate your phone number, or sign up with your Facebook account. If you do not have an invite code at least three current members will have to vote you in.

Legitimate users of traditional apps are being subjected to internet ridicule by trolls (often using fake identities), who send abusive messages or who post screenshots of private conversations on Twitter.

Jonas Cronfeld, co­founder of Hanky says: “We will probably never have 5 million members like some of these other apps because so many get turned away. But we’ll choose quality over quantity any day. Sure, big numbers are nice, but none of our competitors have got the actual experience right ­ something we will never compromise on. Our users are nicer and more sexy.”

The developer says the methodology will keep out “creeps, time-­wasters and fake profiles” present on similar apps.

You’ve got to wonder – who has these “invite codes” and how are the recipients chosen?

And when I say “wonder” I mean truly in the rhetorical sense cause I’m not looking since I have hunky husband Michael here at home.

Cronfeld says that 8 out of 10 applicants are rejected with the hope to get more “more sexy” users.