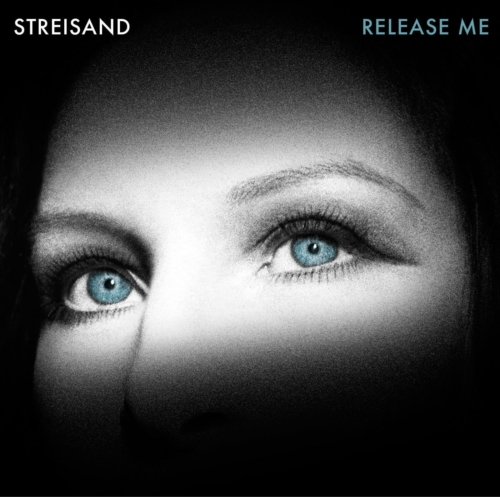 Barbra Streisand has found more never-released master tapes with which to create a new package of tracks, some of which go back to 1963. Via press release:

Highlights include: “Didn’t We” written by Jimmy Webb – recorded in 1970 for an unreleased album project titled The Singer; the standard “Willow Weep For Me” – an unreleased track recorded in 1967 for Simply Streisand, arranged by Ray Ellis noted for his legendary work with Billie Holiday; A striking version of Randy Newman’s “I Think It’s Going Rain Today,” with Barbra on vocals and Newman on piano – from the 1971 Stoney End sessions; an unreleased studio version of “With One More Look At You” from A Star Is Born; Two tracks from the unreleased sequel to the acclaimed The Broadway Album, titled Back To Broadway – “Home” (from The Wiz) and “How Are Things In Glocca Morra ? / Heather On The Hill” (from Finian’s Rainbow / Brigadoon). Reflecting on the album, Streisand noted, “The thing I’m happiest about is that I still have great affection for all these songs. They appealed to me at the time…and still do. Listening now, I actually think to myself, ‘The girl wasn’t half bad.'”

The CD goes on sale October 9th. You can pre-order on Amazon.com

The complete track listing for Release Me features: