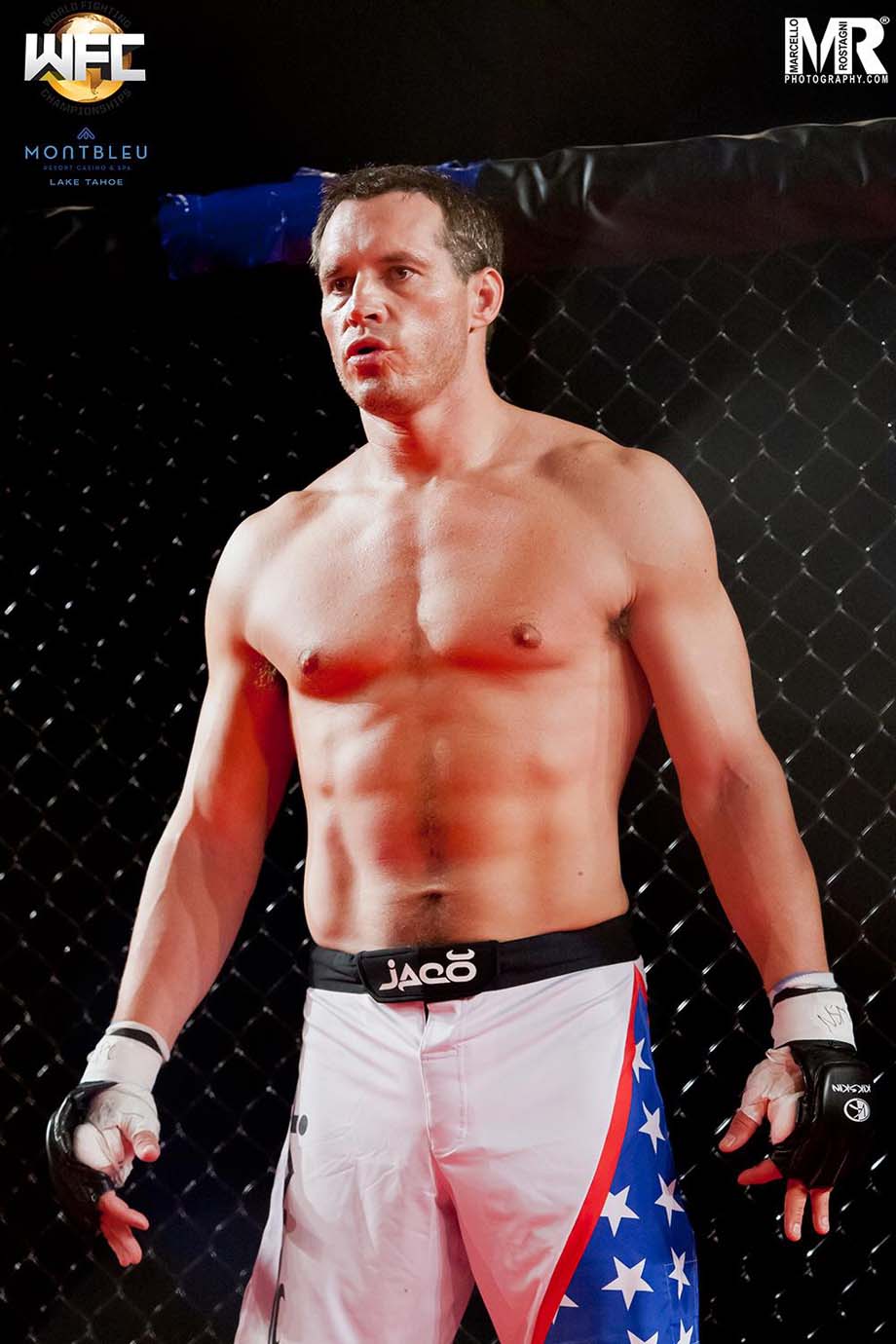 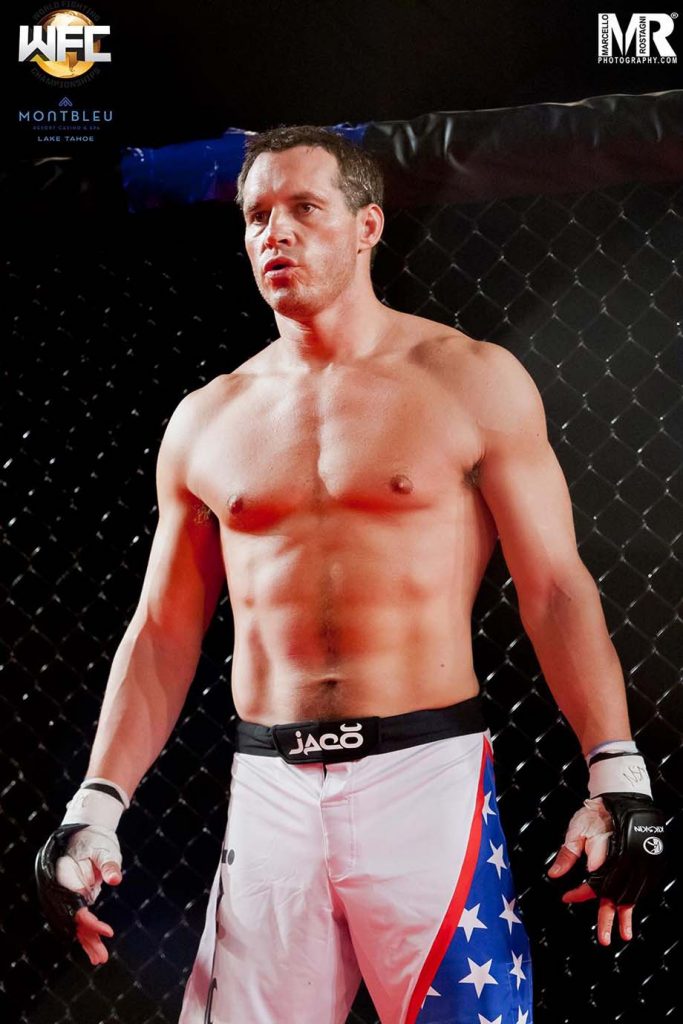 He’s one-and-done, but at least he won. Nevada Secretary of State Ross Miller made his debut in the octagon Saturday.

“I train in boxing, wrestling, jujitsu. When
I’m down in Las Vegas I try to train at the UFC gym. It’s definitely my
passion,” Miller told FOX5.

The fight was stopped in the second round after Miller delivered a body kick and hard right hand that dropped Williams.

“I eventually relaxed in the second round,
caught my opponent with a lucky punch and ended the night with my hand
in the air. Everything worked out OK,” Miller said.

Miller is officially retiring as an undefeated light heavyweight.

“Your mind gives you a million reasons to
quit and you have to fight through it. That’s why I love the sport and I
think it translates into politics also,” Miller said.