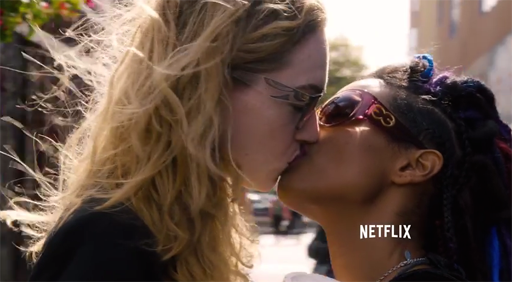 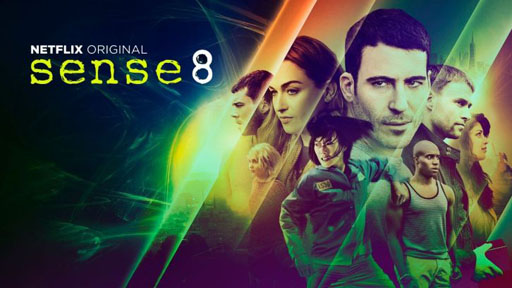 Netflix has announce there will be no third season of sci-fi drama, “Sense8.”

“After 23 episodes, 16 cities and 13 countries, the story of the Sense8 cluster is coming to an end,”,” said Cindy Holland, VP of Netflix original content. “It is everything we and the fans dreamed it would be: bold, emotional, stunning, kick ass, and outright unforgettable. Never has there been a more truly global show with an equally diverse and international cast and crew, which is only mirrored by the connected community of deeply passionate fans all around the world. We thank Lana, Lilly, Joe and Grant for their vision, and the entire cast and crew for their craftsmanship and commitment.”

Featuring two same-sex couple storylines with four LGBT characters, a cast of great diversity and created by transgender Wachowski sisters, I loved the show. It was smart, thoughtful and had a terrific message that we are “more” when we work together. 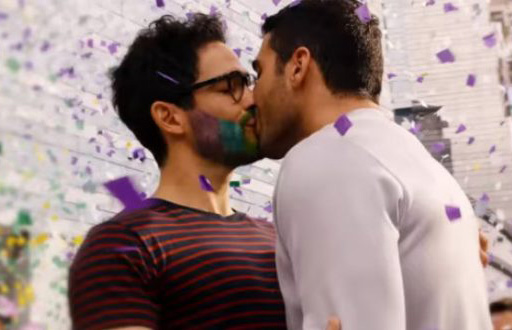 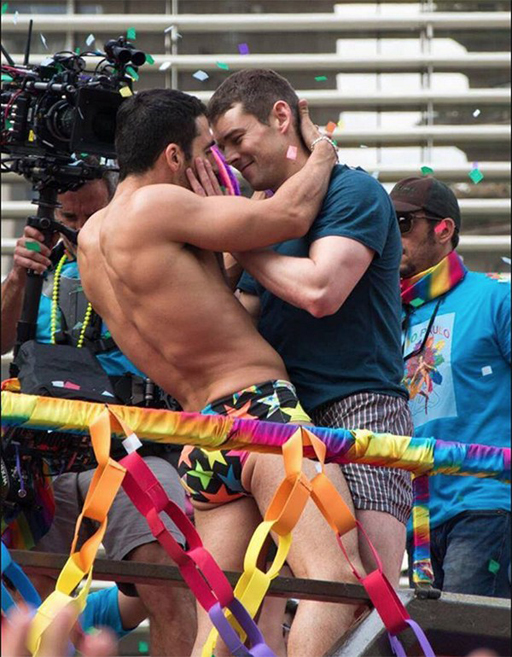