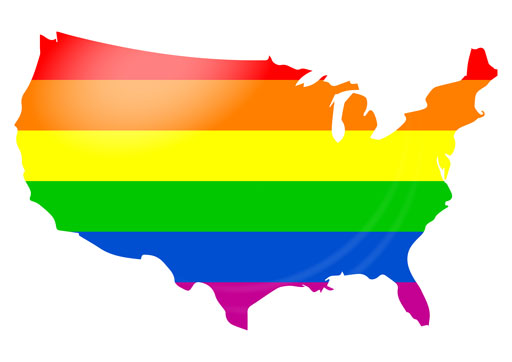 A new Reuters/Ipsos poll shows nearly half of all Americans erroneously believe that there are federal laws to protect LGBTQ people from discrimination.

The survey of 2,237 adults in the U.S. indicates 45% of those polled believed the federal government has anti-discrimination laws in place for lesbian, gay, and bisexual people. Twenty-three percent knew there are no nationwide protections for LGB folks.

• 56% say conversion therapy should be outlawed for LGBTQ children, 18% support the use

• 64% say they disagree with the idea that medical professionals should be able to withhold treatment from LGBTQ people due to religious objections, 24% agreed with the idea

• 20% of those polled said LGBTQ people are “treated about the same” in the U.S. military, 43% believe they are treated worse than non-LGBTQ people

All of this goes to show how important it is to talk about and pass The Equality Act which would add sexual orientation and gender identity to the Civil Rights Act of 1964 ensuring protections for LGBTQs in areas of housing, public accommodations, healthcare and more.

According to the Human Rights Campaign, in 30 states across the country LGBTQ people can be fired, evicted from their homes or turned away from businesses due to their sexual orientation or gender identity.

Click here for the full results of the poll.