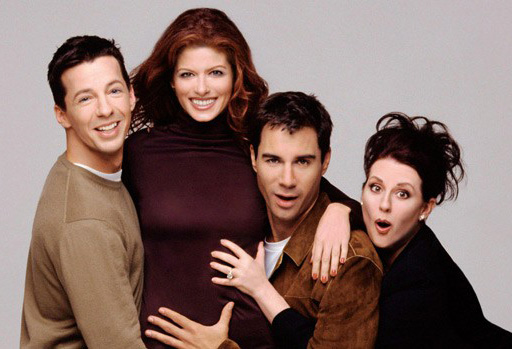 Deadline reports that NBC has upped it’s order of episodes of the Will & Grace reboot from 10 to 12.

NBC wants more Will & Grace. Originally picked up in January for a 10-episode limited installment, the Emmy-winning comedy is getting its order expanded and will return next season with 12 new episodes.

The Will & Grace revival quickly has emerged as one NBC’s top assets for next season and is featured front and center in the NBCUniversal’s upfront spots unveiled today, which tout the company’s entire portfolio of networks (you can watch one of the ads below).

Excited to share our @TogetherNBCU campaign ahead of our 2017 Upfront that will air starting 2morrow across our portfolio #UnequaledNBCU pic.twitter.com/6Hg2MA96XC