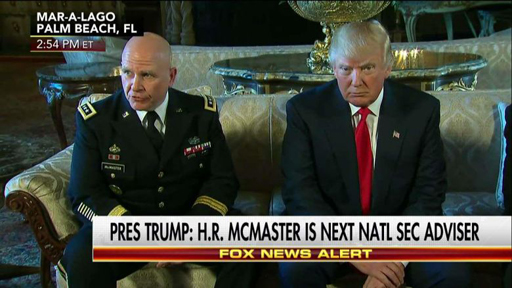 McMaster told American reporters traveling with Trump at the G7 summit in Sicily that the U.S. frequently sets up backchannels to countries for discreet communications.

“We have backchannel communications with a number of countries,” McMaster said in response to questions.

“What that allows you to do is communicate in a discreet manner so I’m not concerned.”