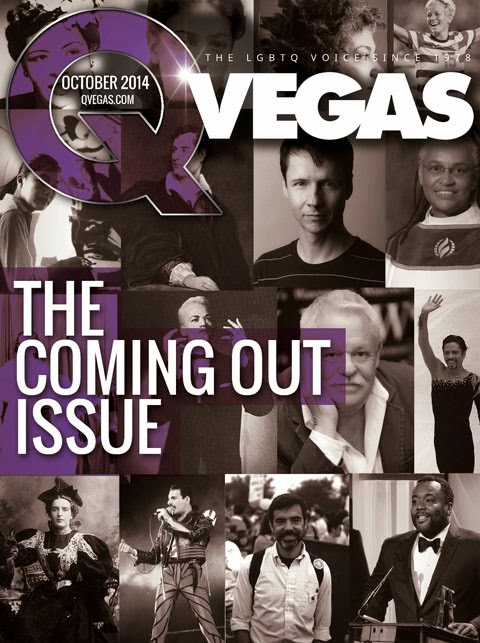 National Coming Out Day is observed annually on October 11th to celebrate coming out and to raise awareness of the LGBTQ+ community and civil rights movement.

Coming out is the process of accepting ourselves as gay, lesbian, bisexual or transgender, and sharing that truth of who we are with our family and friends. The process is different for everyone, and fears of rejection are very real.

For many, the coming out process can focus on what we have to lose, rather than what we can gain: the freedom to live our lives fully and authentically.

Coming out has become easier due to the increasing visibility of gays and lesbians in daily American life. From Gay/Straight Alliances in high schools to every corner of the media, “gay” isn’t nearly as closeted as it once was. As we’ve learned over time, the more visible the LGBT community is, the more acceptance we find in our homes, workplace and the world at large.

The most immediate and accessible role models are those with the brightest spotlight. The presence of the hit TV show “Will & Grace” in our homes on a weekly basis for most of the 1990s contributed greatly to an environment where it seemed everyone finally knew someone gay, even if only in a “virtual” sense. This continues today with LGBT characters like married gay couple Cam & Mitchell on “Modern Family” and many others.

Through the prism of the famous and the fabulous, America has learned that LGBT folks are present in all walks of life. We find personal confidence in not only the visibility but the public coming out stories of celebrities like Ellen DeGeneres, Rosie O’Donnell, Neil Patrick Harris, Chris Colfer, Jonathan Groff, Ricky Martin, Frank Ocean, Anderson Cooper and Thomas Roberts. All have helped people across a wide spectrum relate to the gay community.

Then there’s the world of professional sports. For years, the LGBT community could look to premiere athletes from tennis to figure skating to high diving for our own sporting heroes. But now, the gamut of out athletes extends into the most hyper-masculine professional team sports in the United States.

From pro soccer player Robbie Rogers of the L.A. Galaxy to Brooklyn Nets basketball player Jason Collins, to the Dallas Cowboys’ Michael Sam, the list of professional athletes being “out and proud” continues to expand and grow. And with each out athlete, another hero is born.

Even with all these role models to inspire us, the coming out process will always be one of the most singularly private moments in a queer person’s life. Much of the time, the majority of us find that preparation for “the talk” with our loved ones is much more stressful than the event itself. Anxiety and emotion ride high as we worry about sharing this personal side of ourselves. And, often, we end up with a reaction of “oh, we always knew” from parents, family and friends.

This was the case in the story of fraternal twins Adam and Luke Monastero of Canada, who posted a video of coming out to their parents that went viral on YouTube.

In sharing the news with their parents, Luke expressed concerns that their sexual orientation would affect relationships within their extended family. Mother Monastero had this to say: “Well, you know what, Luke? If it does, hon, that’s their choice. It cannot be your worry or your burden. You can’t live your life for someone else… I’m just so glad you’re not keeping it from us anymore.”

Throughout the discussion, the father barely looks up from eating his lunch. Hardly the dramatic moment the twins had imagined in the lead up to the big moment.

Near the end of the video, both Luke and Adam were jubilant in having come out.

“I feel like my parents’ reactions were completely better than any of us thought they were going to be, and hopefully this will show you guys that people don’t really care and your parents will love you no matter what,” Luke says.

“That’s kind of why we’re making these videos—to just show people that are gay in the closet you know you can just be who you are and not to be afraid,” Adam adds.

Sadly, though, there are still coming out stories that end with painful results, both emotional and physical.

Nineteen year-old Daniel Pierce of Georgia became a national focus recently after he recorded his coming out to his family. What began as a “pray the gay away” intervention quickly escalated to his family verbally and physically abusing him, and ended with being thrown out of his home.

While possibly the worst imaginable scenario in coming out, the story took an uplifting turn when Daniel’s crushing experience was shared with the LGBT community. A crowdsourcing fund was established with a goal of raising $2,000 to help Daniel cope with living on his own at nineteen years old. Within a few days, a staggering $93,000 was pledged by 3,561 individuals, most of them strangers who understood the universal experience of coming out.

Only a few weeks since the incident, Daniel is still estranged from his family but he’s embraced the idea of using his story to help other homeless LGBT youth. Appearing on Dr. Drew Pinsky’s show on HLN, Daniel shared that the massive outpouring of support was inspiring.

“I am so overwhelmed with joy,” Pierce shared referring to the response to the video’s viral reach. “I am very blessed to have all of the comments and the messages and everything that everyone has done — the donations, all of that — has been a big surprise. It’s helping me get through the day.”

“I want to give a portion of it back to the cause,” Pierce said. “I’m going to get actively involved with as many organizations as I can. My main focus with the video was … I want to bring awareness that this is still happening. If it saves one kid the misery of what I went through, I will be satisfied.”

Daniel is now working with local LGBT homeless shelter Lost-N-Found in Atlanta, and directing his energies and some of the funds raised for him towards helping other LGBT teens in crisis.

In addition, there is a wealth of support at ItGetsBetter.org, founded by columnist and LGBT advocate Dan Savage. There you can find personal coming out videos and other media to let you know you are not alone and that “it gets better.”

As varied as the responses to coming out can be, it’s important to remember that coming out is just one step in a having a healthy relationship with not only those closest to us, but with ourselves.

Coming out is the beginning of a personal journey to accepting and loving who we are, and building lives that honor our authentic selves.

(This essay also appears in the current issue of QVegas Magazine). 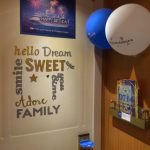 First Thing You Do On A Gay Cruise - Decorate! 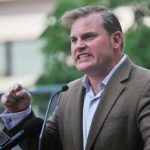 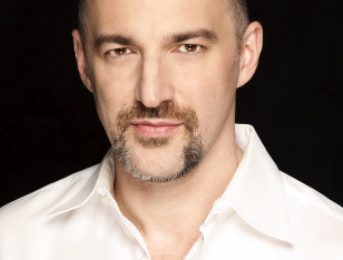 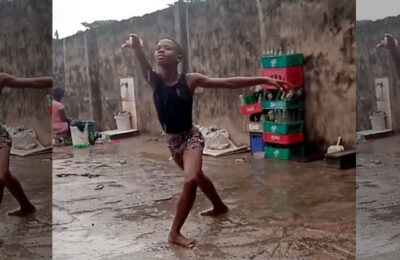 Dancing In The Rain Leads To US Scholarship 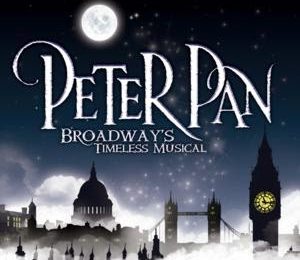 NBC announces PETER PAN will be next live broadcast musical