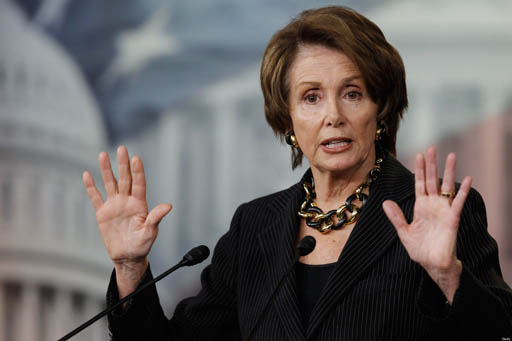 “After winning the presidency but losing the popular vote, President-elect Trump must try to bring Americans together – not continue to fan the flames of division and bigotry.

“Bringing Steve Bannon into the White House is an alarming signal that President-elect Trump remains committed to the hateful and divisive vision that defined his campaign. There must be no sugarcoating the reality that a white nationalist has been named chief strategist for the Trump Administration.

“Democrats are committed to finding common ground for hard-working families. But we will stand our ground and strongly oppose attempts by this Administration to scapegoat and persecute Americans because of who they are, how they worship, or who they love.”

On the other side of politics, former Ku Klux Klan leader David Duke said of Bannon joining Trump’s team, “I think that’s excellent.”