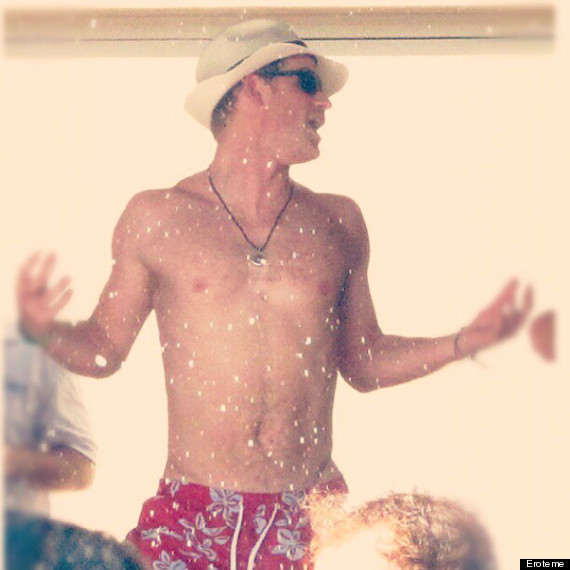 The Las Vegas Convention and Visitors Authority
has issued a report pointing out the images reached an estimated 154
million people, which is equivalent to one hell of a tourism boost.

TMZ quoted LVCVA Board Chairman Tom Collins as saying: “God bless Prince Harry. He made us a bunch of money.”

While the agency is unable to say how much the scandal boosted
profits by, it has no doubt it had a positive effect on the Las Vegas
economy.