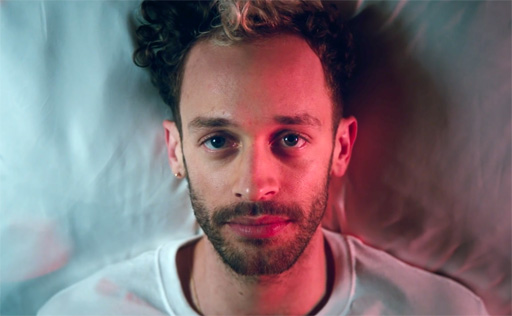 Been in and out of love since I was nineteen,
Opening my heart has left a bloodstain.
And I don’t know how to make a man stay,
Maybe I been putting my heart out in the wrong way…

“In relationships, I tend to be silent when I need to talk the most,” Wrabel recently told OUT. “I push people away when I need them the most. I break my own heart to save another’s, but I would rather love truly, wholly and completely, and hurt, than not love at all.”

Wrabel calls it his favorite feeling in the world: that moment just before a song comes into being. “When the Rubik’s Cube of the song hasn’t quite clicked, and it’s about to,” he says. “You can feel it —everything turning to lock this thing in.” It’s a feeling he’s chased for years, since he began writing songs as a teenager. Songs of his —like “Ten Feet Tall,” recorded by Afrojack—have been heard by millions of people around the world. But that feeling of fresh discovery remains.

Wrabel specializes in music that telescopes small moments into songs with big impact. On tracks like “11 Blocks” the drums may get huge, but the feelings are deeply personal. This is pop music rooted in the singer-songwriter tradition, and it all starts with Wrabel sitting at a piano, fighting for self-expression and survival.

I’ve featured Wrabel’s music in the past on The Randy Report here and here.

The track is available on all digital download vendors. Watch the video below. 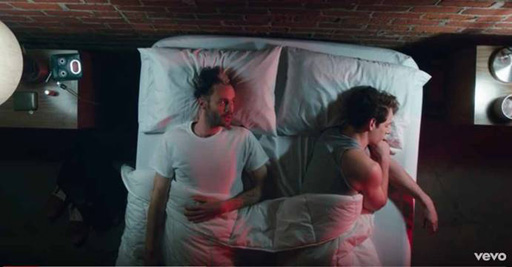