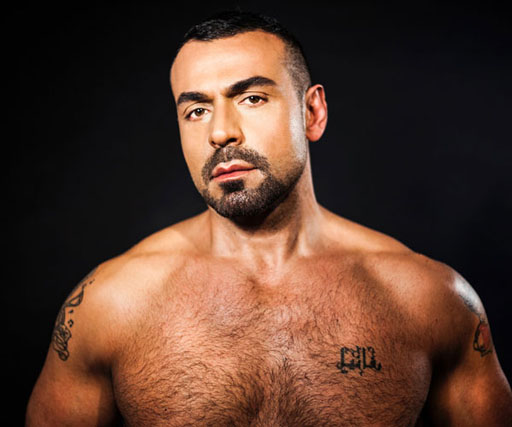 London-based recording artist Raph Solo recently dropped the sexy music video for his song, “Broken Hearts,” which is the second single from his Word Of Love album.

With “Broken Hearts,” Solo waxes melancholy as a mythological warrior-turned-prisoner who must conquer his fear and wrestle his demons to reclaim his crown amid a dark, edgy musical landscape. 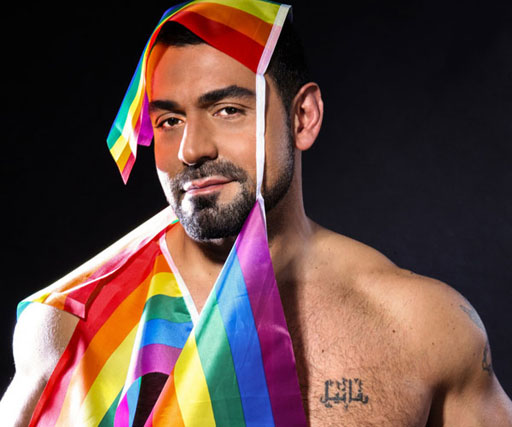 “I wrote the song a few years ago at around the time I met my partner,” he said. “We were both newly out of major relationships that had left us broken and bruised. While the love making was hot, the baggage I carried from my past caused a lot of friction and undue fear in our relationship.”

“Broken hearts heal with time,” he sings on the fantastic track. Raph should know. Before meeting his partner, he experienced 7.5 breakups in nine years (one of the splits only scored a 0.5 on his pain-o-meter).

His hardest failed relationship was with a man he regarded as a father figure. “It crushed me. It changed my perception of love,” he admitted. “Though I still believe in love, I don’t view it through rose colored glasses anymore.”

Born to Lebanese/Chilean parents on the Gulf of Guinea in Nigeria, West Africa, the singer, songwriter and music producer has released four full-length albums: Finally/The Album, Am I Too Much?, The Anonymous Icon, which features the hit singles “Star” and “Good Morning London,” and Word of Love, which features his 2017 summer hit from last summer, “Love Lives.”

Though fantasy, the video depicts the song in the way Raph’s love life truly unfolded. “It’s all shamelessly romantic and heroic,” Raph laughs, “but that’s me.”

The shackles he wears in the video are meant to symbolize the emotional baggage most people carry from failed relationships. Says Raph, “If you can free yourself from the shackles, you will one day reign over love.”

“Broken Hearts is about letting go of past loves, embracing what is new, and working to extend that love into tomorrow and beyond.”