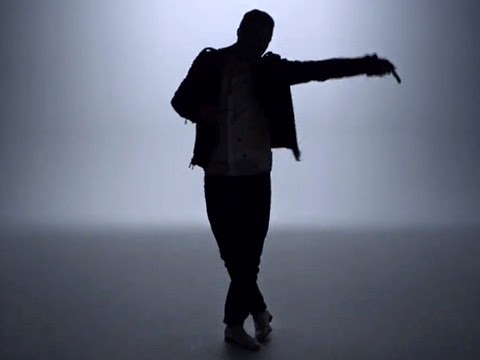 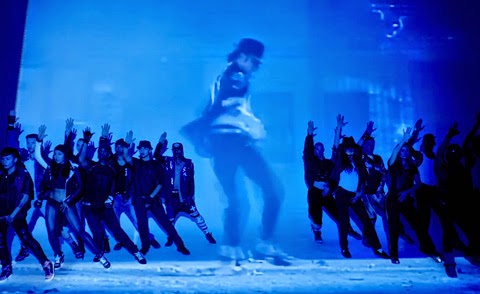 The video cuts focus on Michael Jackson’s famous dance moves. Timberlake wisely avoids recreating the steps, but he drops some of the Jackson style on us.

You can definitely imagine this song being from Jackson’s Off The Wall era. The video context helps the song, in my opinion.

XSCAPE is an album of previously unreleased Michael Jackson songs. The album is produced and curated by Epic Records Chairman and CEO L.A. Reid, who retooled the production to add a fresh, contemporary sound that retains Jackson’s essence and integrity. It’s a process Reid calls “contemporizing.” 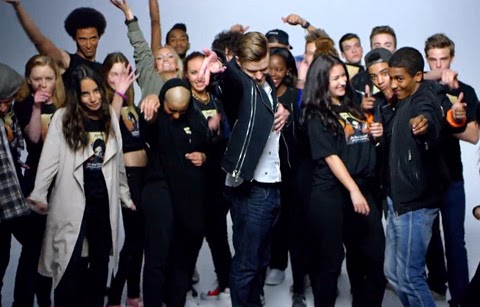