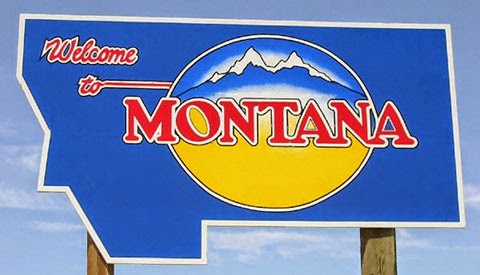 While Montana celebrates the news of marriage equality coming to the state, some Yellowstone County employees are being allowed to “opt out” of issuing marriage licenses to gay and lesbian couples.

The county anticipated the ruling and the human resources department had told Clerk of District Court Kristie Boelter that employees can choose not to issue marriage licenses for religious reasons.

The County cited Title VII of the 1964 Civil Rights Act.

Part of Title VII states: “It shall be an unlawful employment practice for an employer….to discriminate against any individual with respect to his compensation, terms, conditions, or privileges of employment, because of such individual’s race, color, religion, sex, or national origin…”

Boelter said 20 clerks work in her department and the opting out was not a problem.

She said one clerk cited religion and four others said same-sex marriage went against their morals and values.

However, Boelter said morals and values do not apply to Title VII.

While individuals can decide to not issue licenses, she said it is her duty to uphold the law.

“We all take an oath when we enter the Office of the Clerk of Courts to uphold the Constitution of the state of Montana and the Constitution of the United States of America,” Boelter said. “I have a particular clerk that has religious beliefs that would like to opt out of doing the marriage licenses and we will allow that to happen. I have enough clerks in my office to be able to accommodate that.”

I’m not so sure Title VII was meant to allow a religious exemption from doing your job as a civil employee when it comes to gays and lesbians.