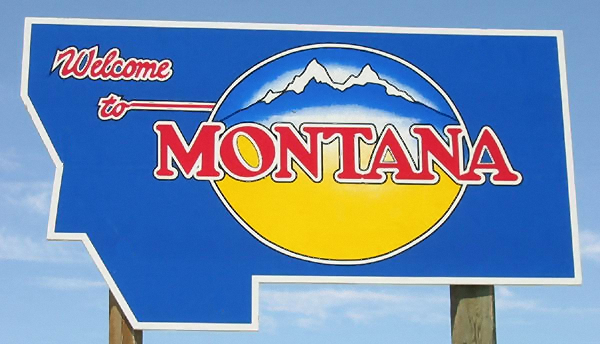 Montana’s Great Falls Tribune posted an op-ed today in support of marriage equality in the state and urging Attorney General Tim Fox to “accept the inevitable” and stop defending the discriminatory law:

One after another, federal appeals courts, including the 9th Circuit that covers Montana, have thrown out gay marriage bans in other states, and Montana’s position will be overturned. Why? Because that stance discriminates against gays, lesbians and others. It is unfair to these folks, regardless of some Americans who disapprove of their sexual orientation.

The issue of homosexuality and marriage was easier to deal with when some researchers and, frankly, charlatans tried to prove that people could be cured of their gay nature. In recent decades, science indicates that sexual orientation is more likely to be based in a person’s genetic makeup.

U.S. District Judge Brian Morris will hear arguments Nov. 20 on a motion for summary judgment in a case filed this spring by four gay couples. We’d like to see [AG Tim] Fox at that hearing accept the inevitable and agree with the motion.

It’s time for the state of Montana to quit wasting taxpayers’ money and to accept gay marriage in Montana, even if churches can go their own way on this matter. Some people still want to make political points with this issue, but we say, it’s too late for that. It’s all over. Montana law should allow people committed to each other, whether straight or gay, to make their relationship legal and lasting.