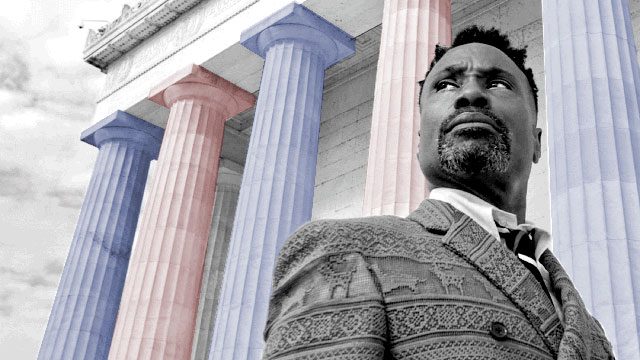 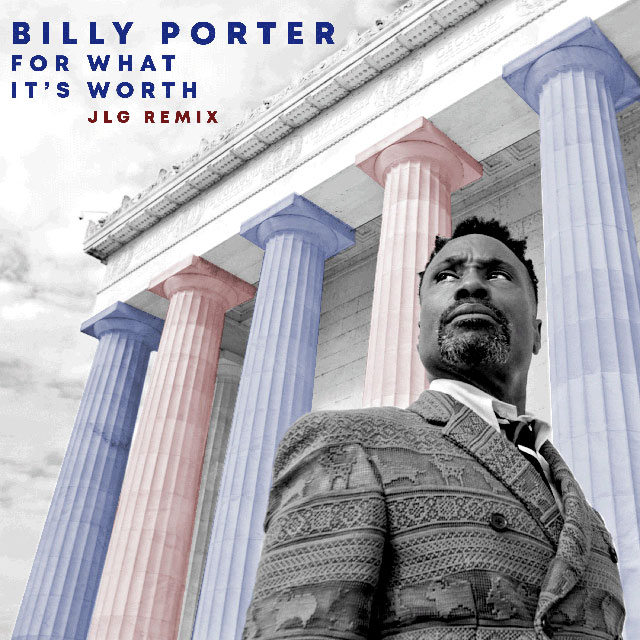 Emmy/Grammy/Tony Award winner Billy Porter recently released this earthy JLG Remix of his acclaimed cover of the 1960s protest anthem, “For What It’s Worth.”

Porter dropped his original take on “For What It’s Worth” back on April 24 as an effort to encourage and support voter registration and voter initiatives across the country. In light of recent events, the song is now organically taking on its original intent as the ultimate protest anthem.

I’m not one to share lots of remixes of a single after covering the original, but this new iteration takes a solemn, soulful, gritty turn instead of a traditional dance remix that definitely strikes a chord.

The new track is available on all digital download/streaming sites now.

Billy Porter · For What It’s Worth (JLG Remix)