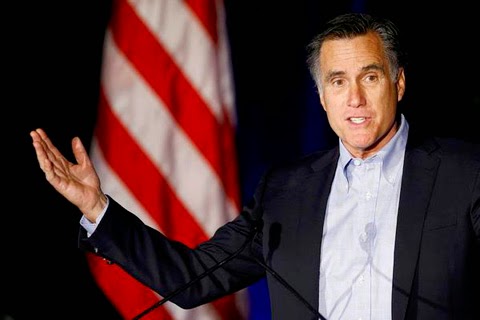 On a conference call this morning, Mitt Romney told donors he will NOT run for the 2016 GOP nomination.

Romney has spoken to supporters on a conference call, reading a statement explaining his decision. “It is best to give other leaders in the party the opportunity to become our next nominee,” he said. “I believe that one of our next generation of Republican leaders, one who may not be as well known as I am today, one who has not yet taken their message across the country, one who is just getting started, may well emerge as being better able to defeat the Democrat nominee. In fact, I expect and hope that to be the case.”

It seems in exploring the landscape Mittens found many of his major donors had moved on to Jeb Bush.

I'm kind of sad Mitt Romney isn't running for President next year. I was looking forward to him acting more like an out-of-touch plutocrat.— βετh (@feverspell) January 30, 2015