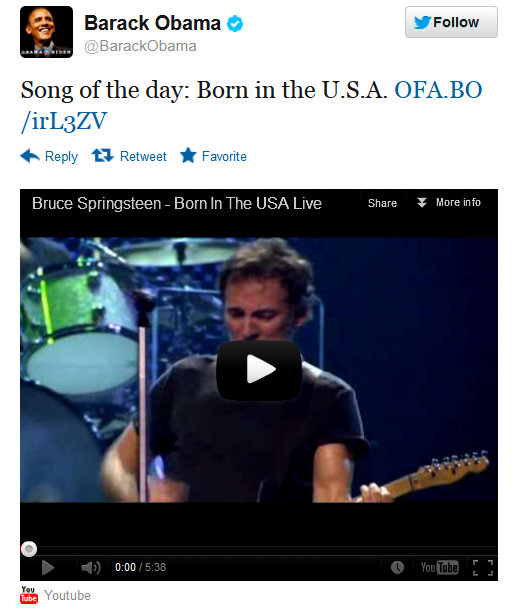 Campaigning in Michigan on Friday, he made a joke about President Obama’s birth certificate. Here’s what he said:

“Now, I love being home in this place where Ann and I were raised, where both of us were born. Ann was born at Henry Ford Hospital, I was born at Harper Hospital. No one’s ever asked to see my birth certificate. They know that this is the place that we were born and raised.”

As a literal statement, this isn’t true. People have asked to see Romney’s birth certificate, and his campaign released it, with little fanfare, earlier this year. As a “joke,” it isn’t very funny. And as a reference to the controversy-that-won’t-die over the president’s origins, it’s a venture into very perilous territory for Romney.

More at The Atlantic

Update:  JoeMyGod points out that President Obama showed his sense of humor in responding: